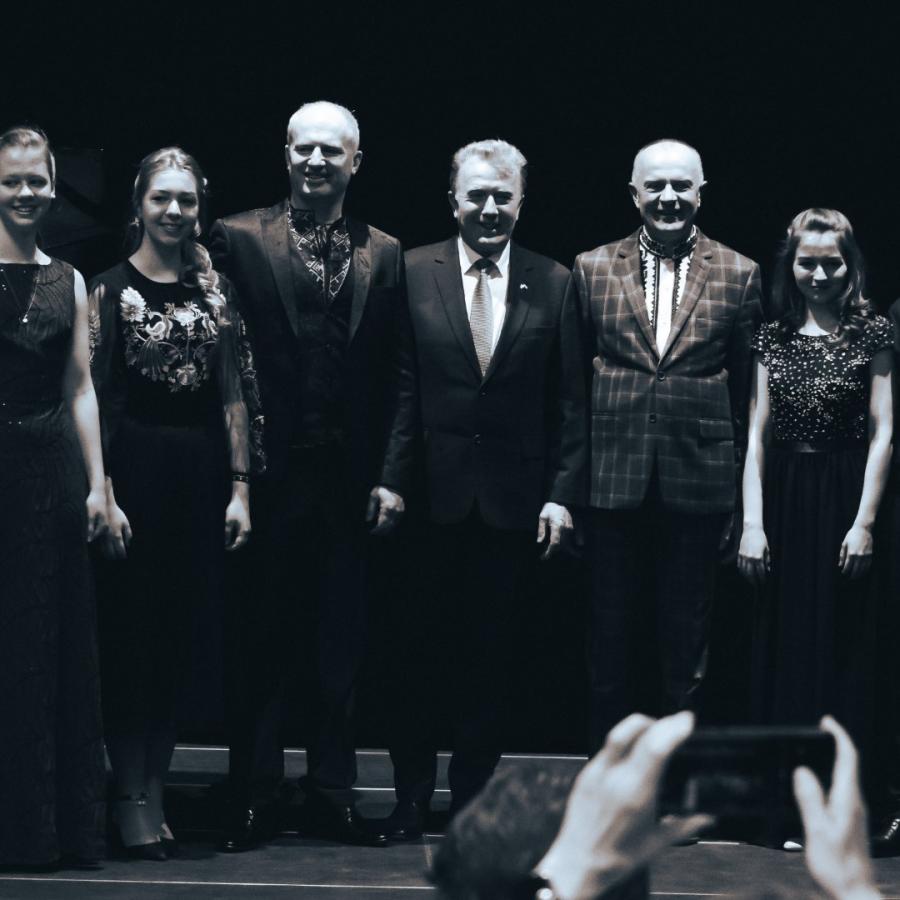 On Sunday, April 4, 2022, a concert took place at the Lentz Villa as part of the JUVENUM HORTUS series. The performers included young Ukrainian artists, winners of international competitions and festivals, who, together with professors Ludmila and Lev Zakopets, dedicated their performances to the inhabitants of Ukraine. During the concert, Poles who helped the Ukrainian nation were also thanked. The program included mainly works by Polish and Ukrainian composers.
The special guest of the meeting was the Honorary Consul of Ukraine in Szczecin, Mr Henryk Kołodziej. After the event, the young artists set out to Berlin, where they will take part in another concert that expresses their solidarity with the Ukrainian nation. 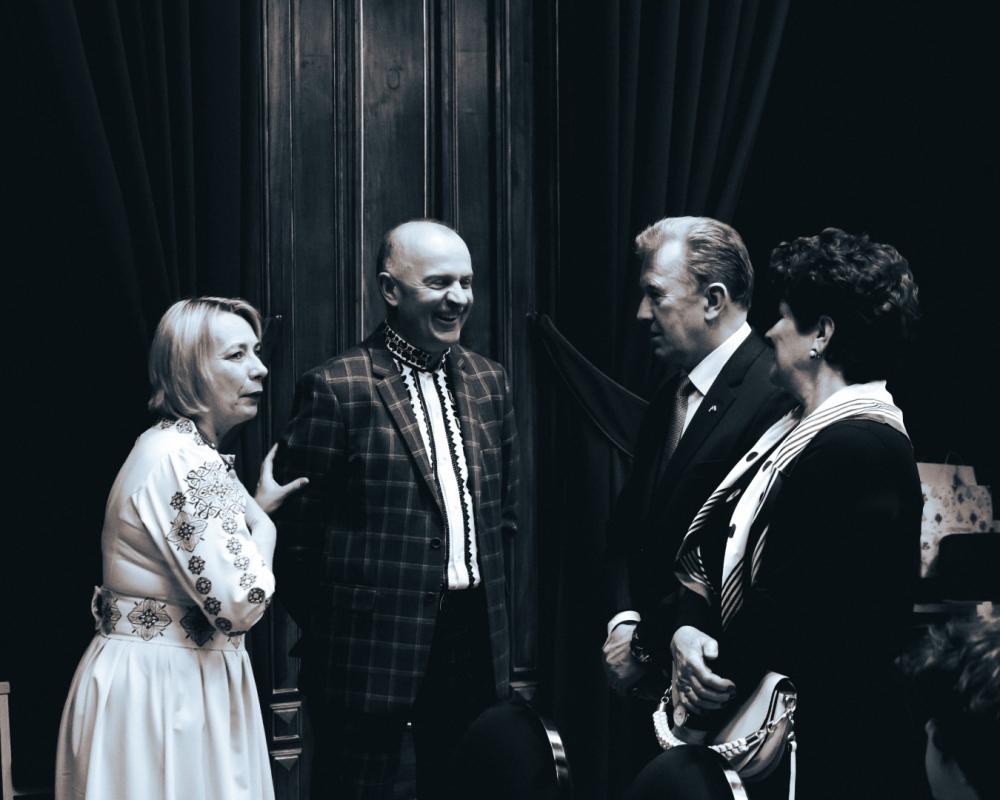 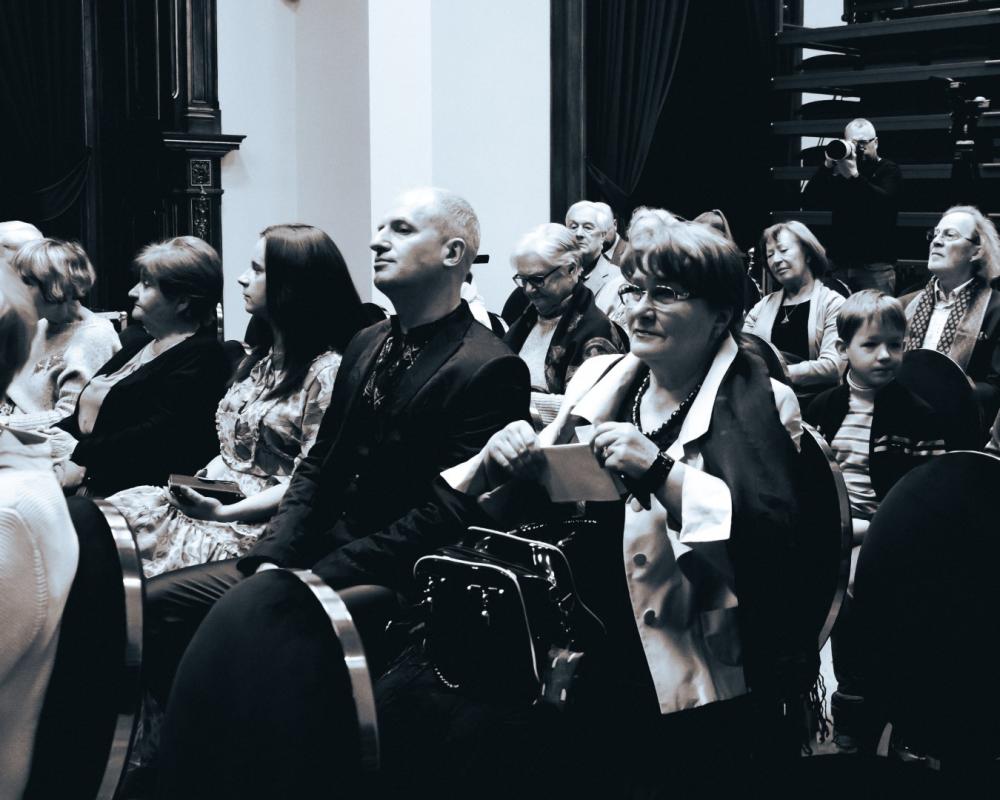 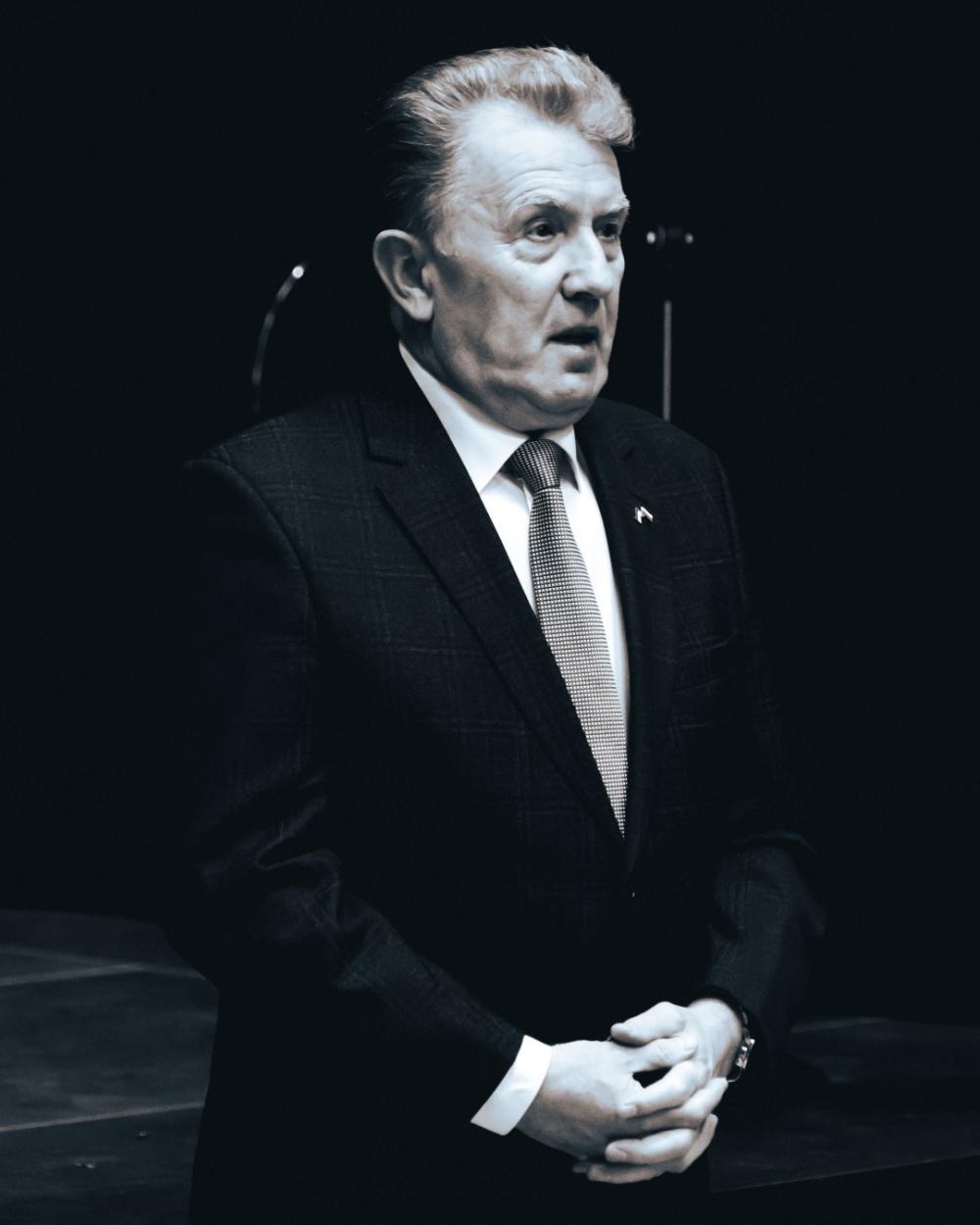 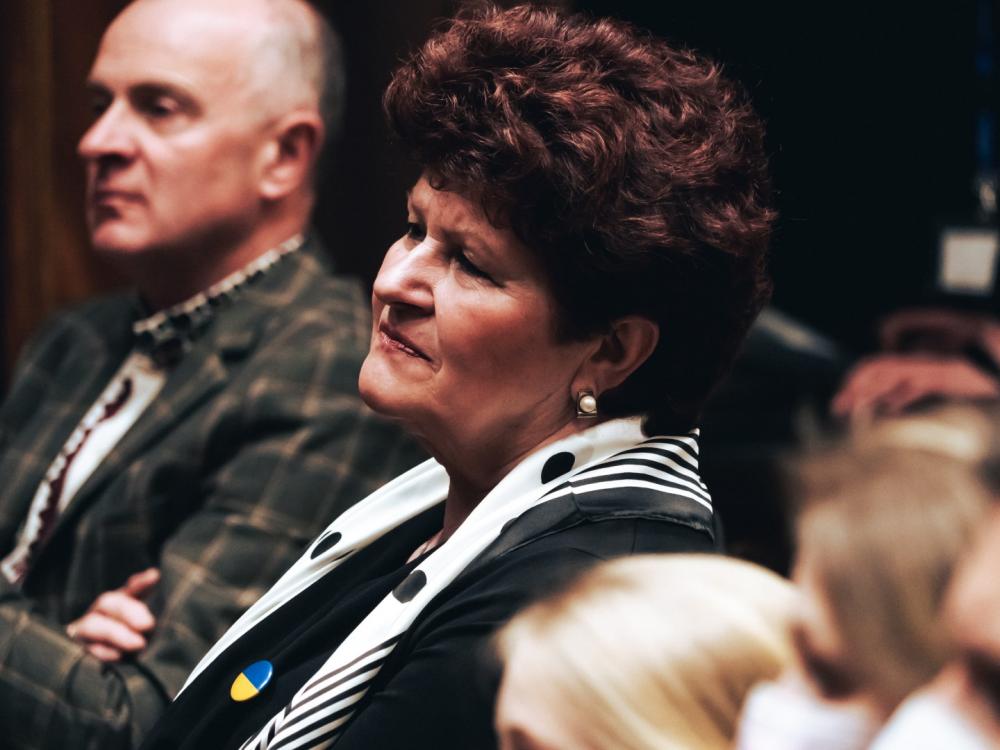 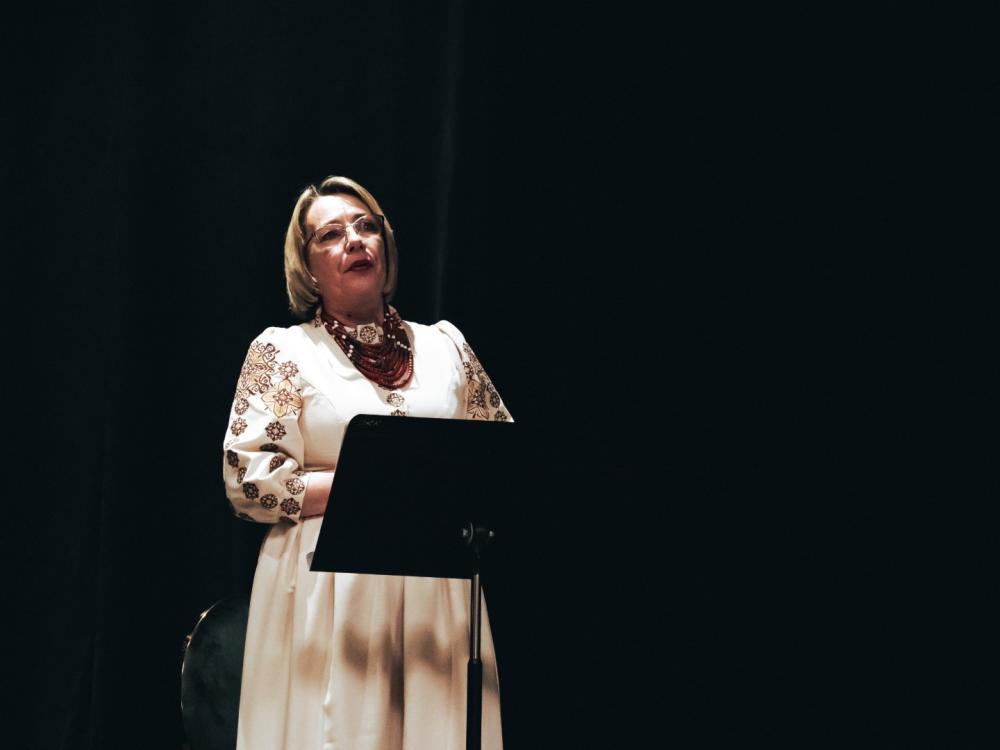 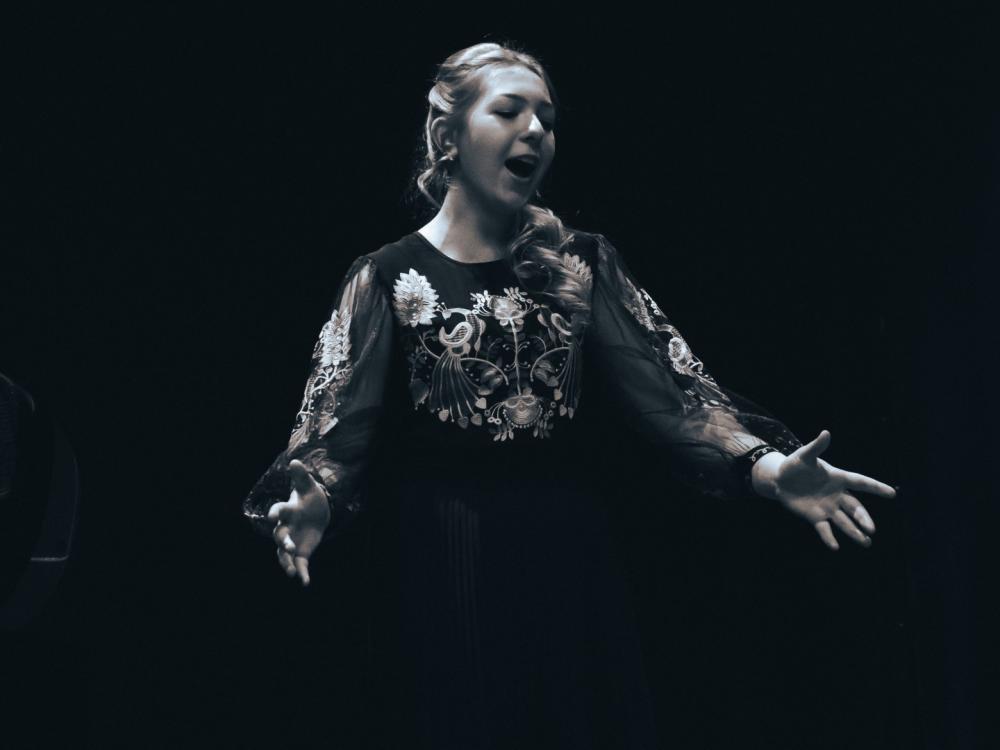 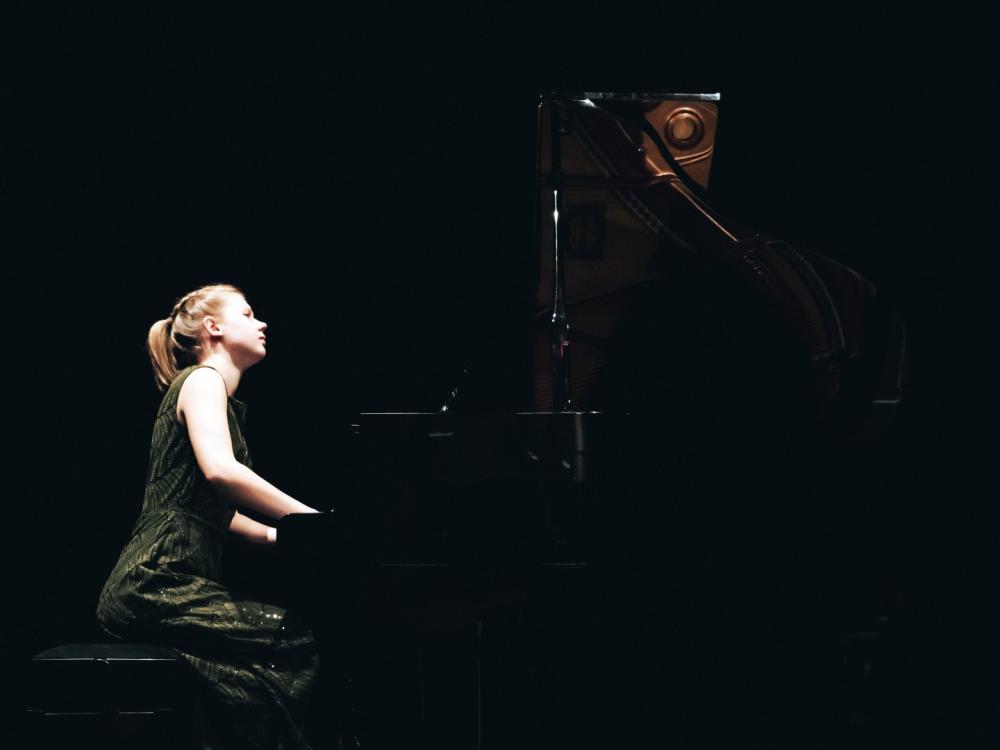 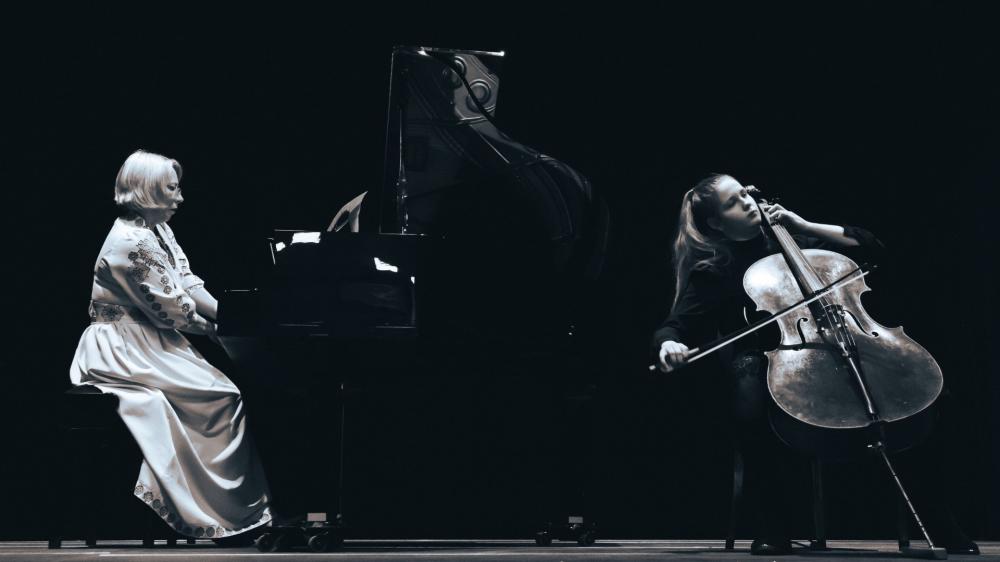 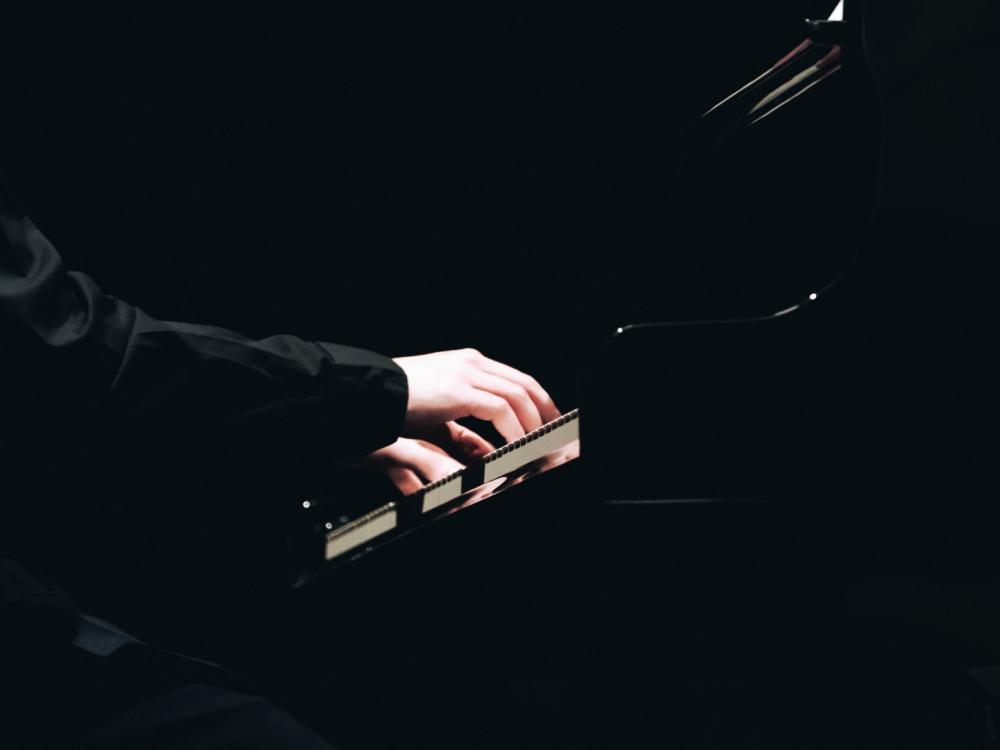 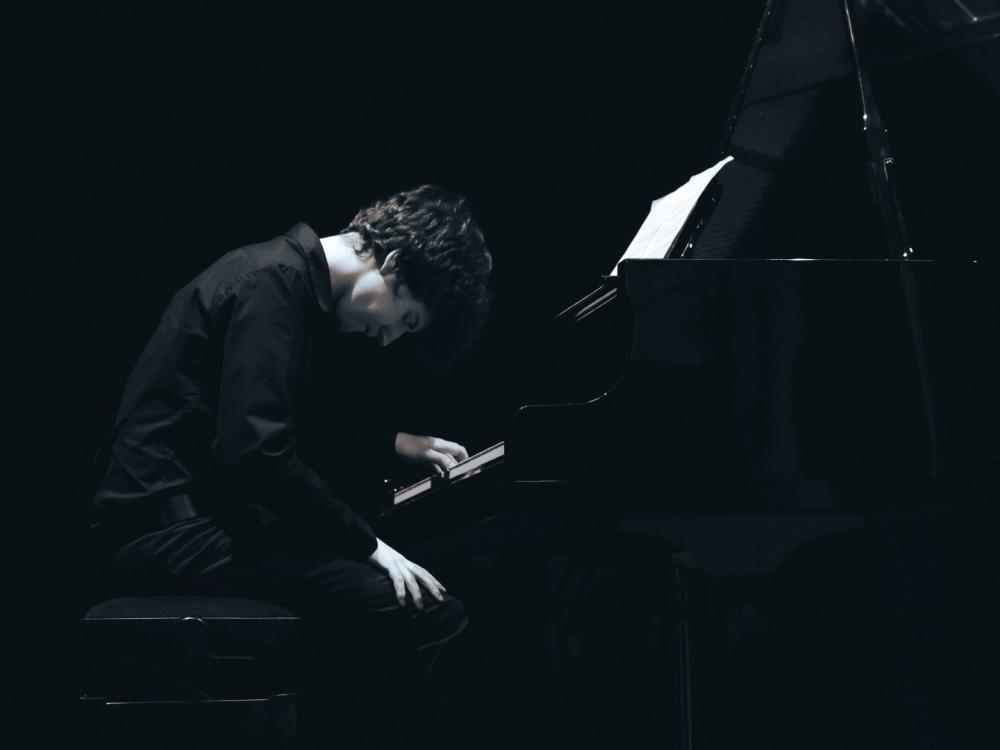 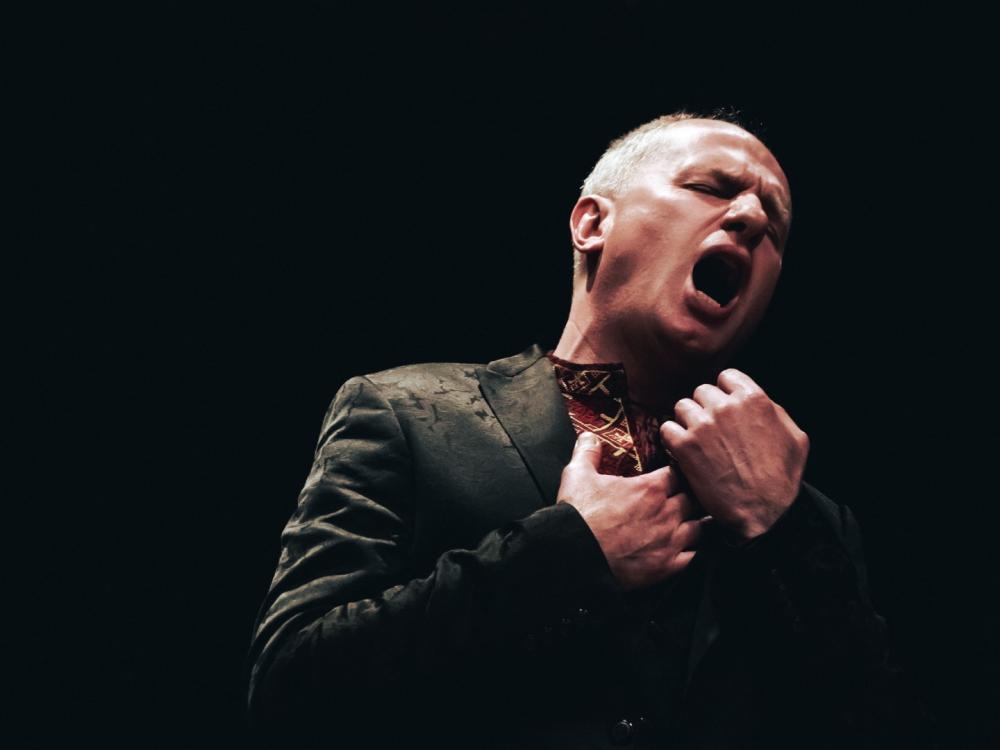 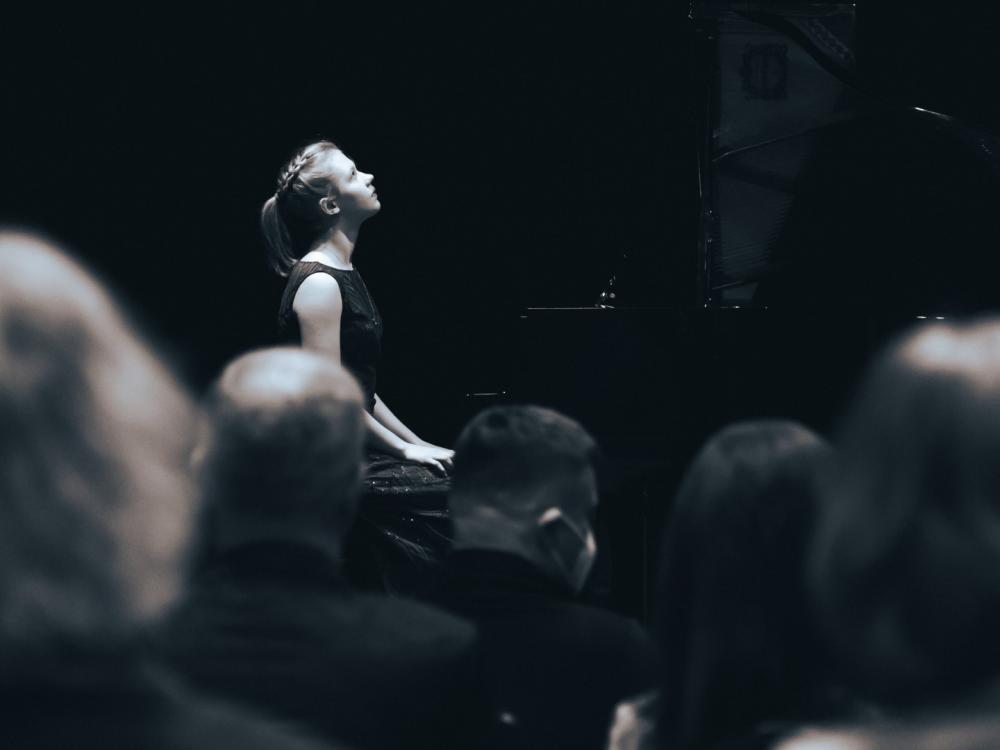