The concert of Muchy attracted die-hard fans of one of the most influential Polish guitar groups of the 21st century to the Lentz Villa. The group, which has existed for over seventeen years, was greeted in Szczecin with ovation and applause, similarly to hundreds of other club and festival events. Moreover, the music performed – often compared to Arctic Monkeys, Franz Ferdinand, Interpol or The Smiths – had an electrifying effect on the audience.
The program included both compositions from the latest studio album Szaroróżowe (2022 Fryderyk for Album of the Year Rock / Metal and three nominations for Song of the Year, Band / Artistic Project of the Year and Author of the Year – Michał Wiraszko) and hits belonging to the Polish rock music canon from the beginning of the century, perfectly presenting the achievements of the currently famous quintet.

After the concert, representatives of the Szczecin collective LOCAL DISCO ALLNIGHTER – CZŁOWIEK, as well as CLVN, gave a show. 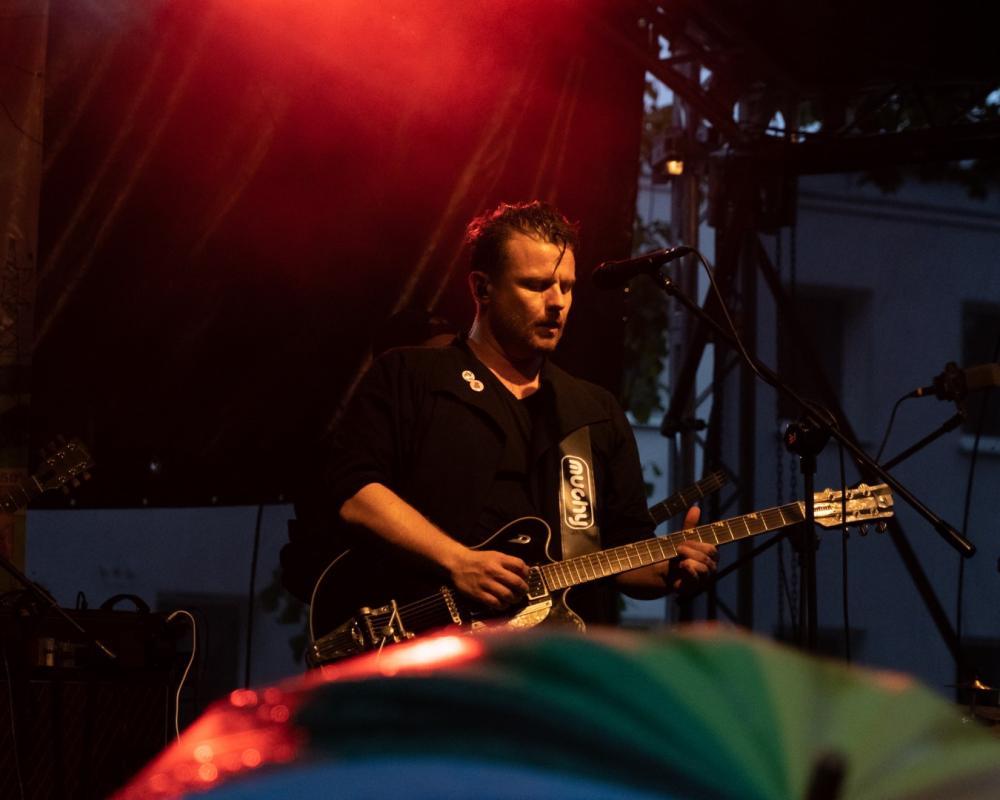 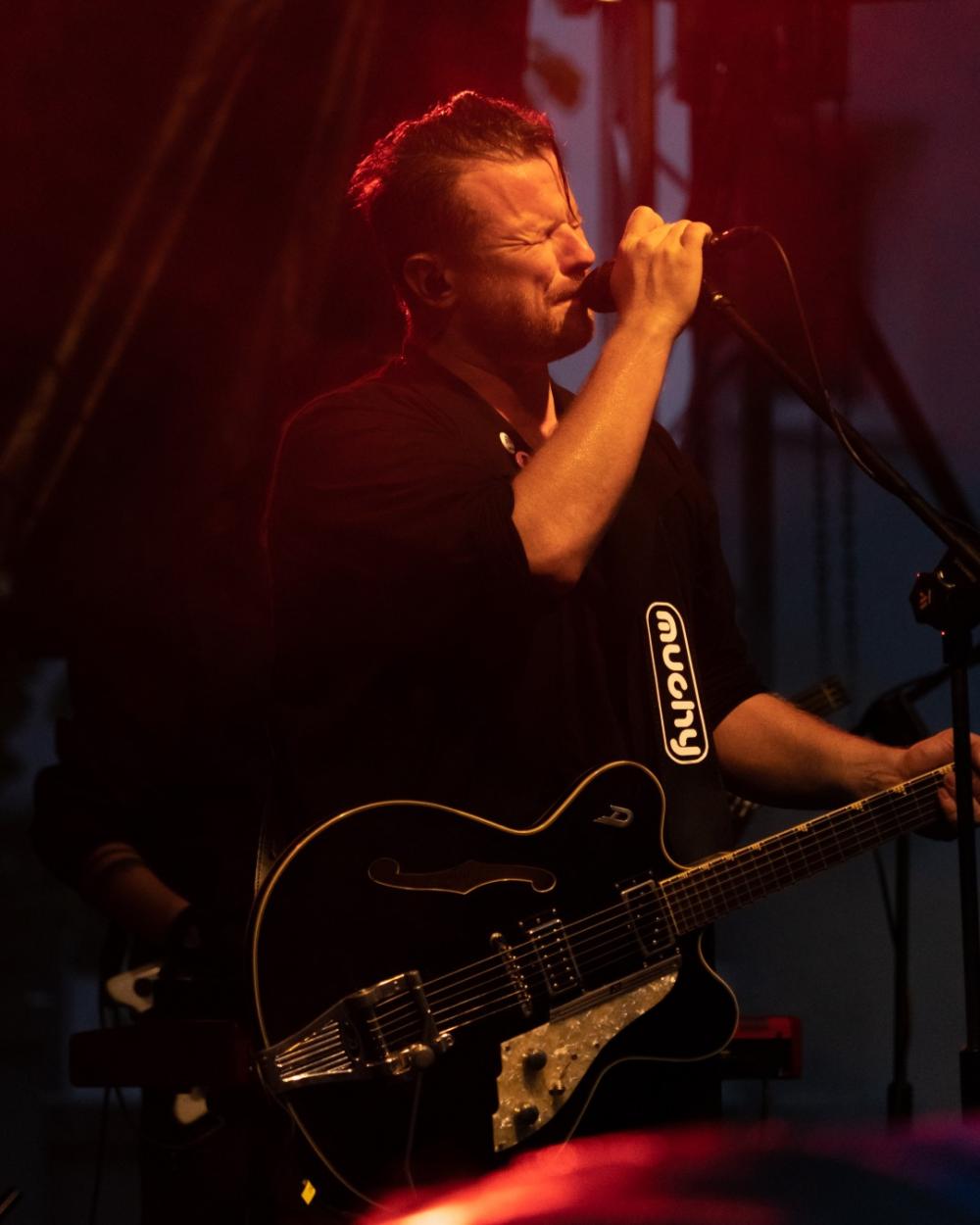 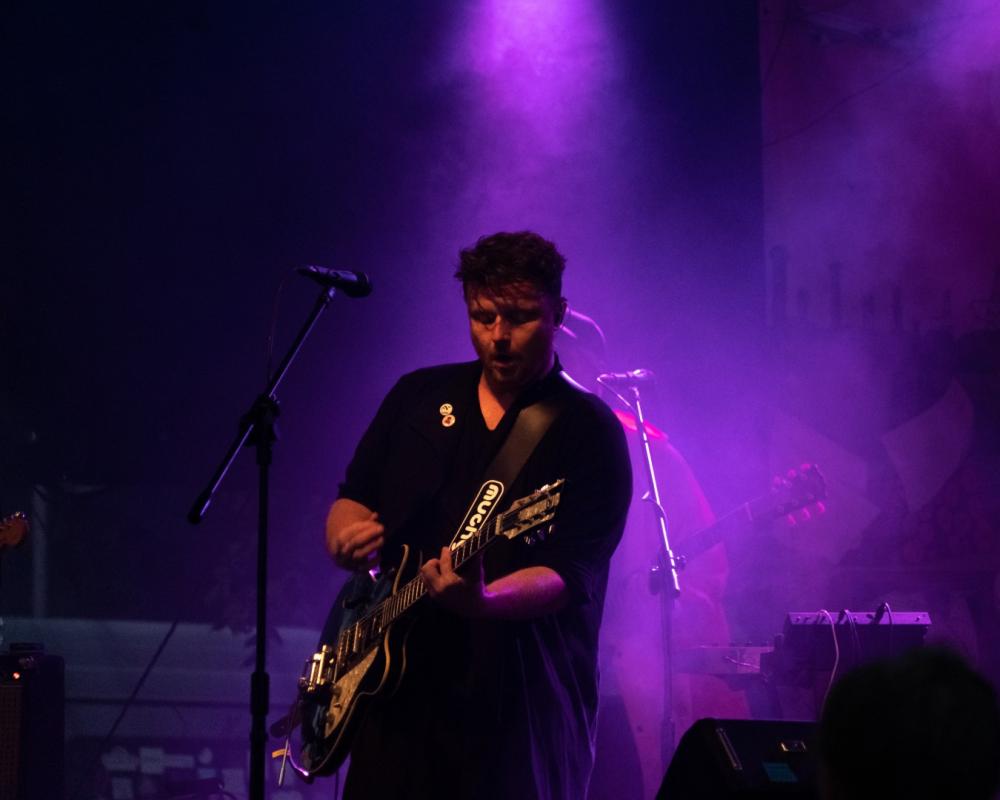 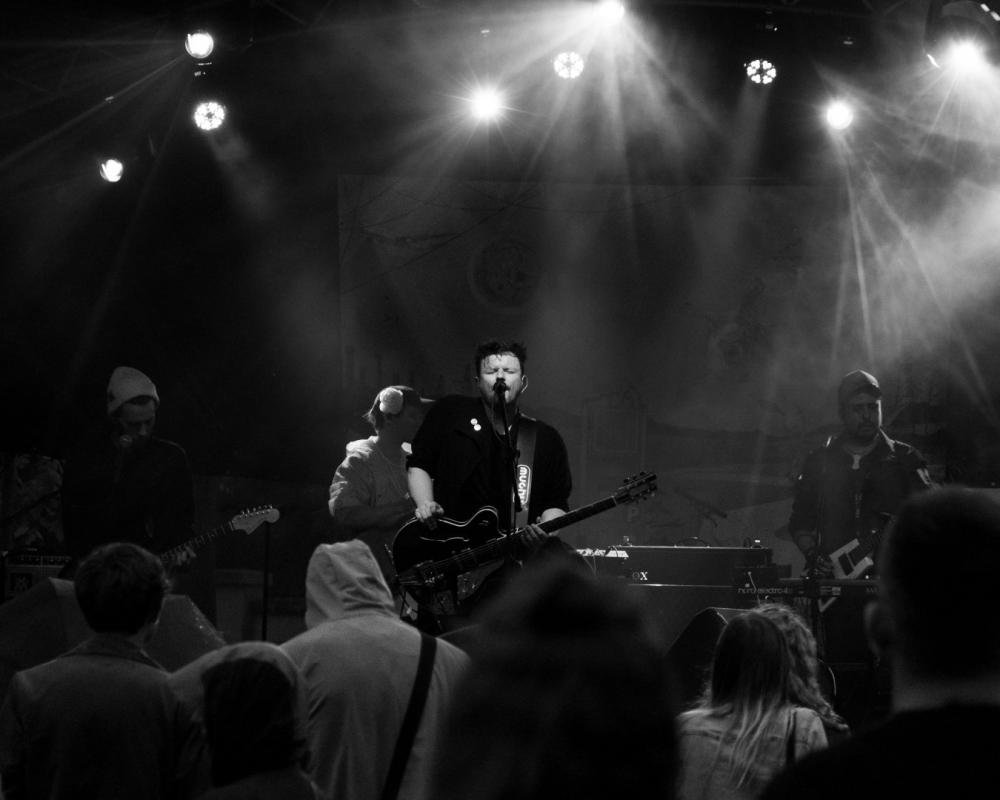 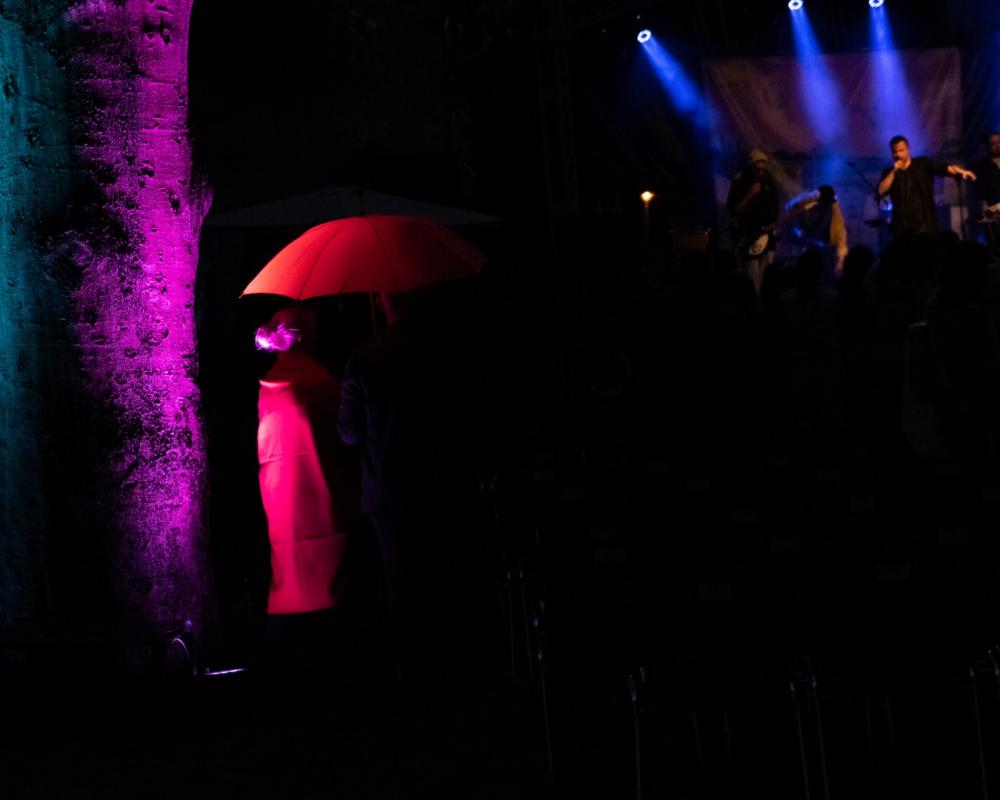 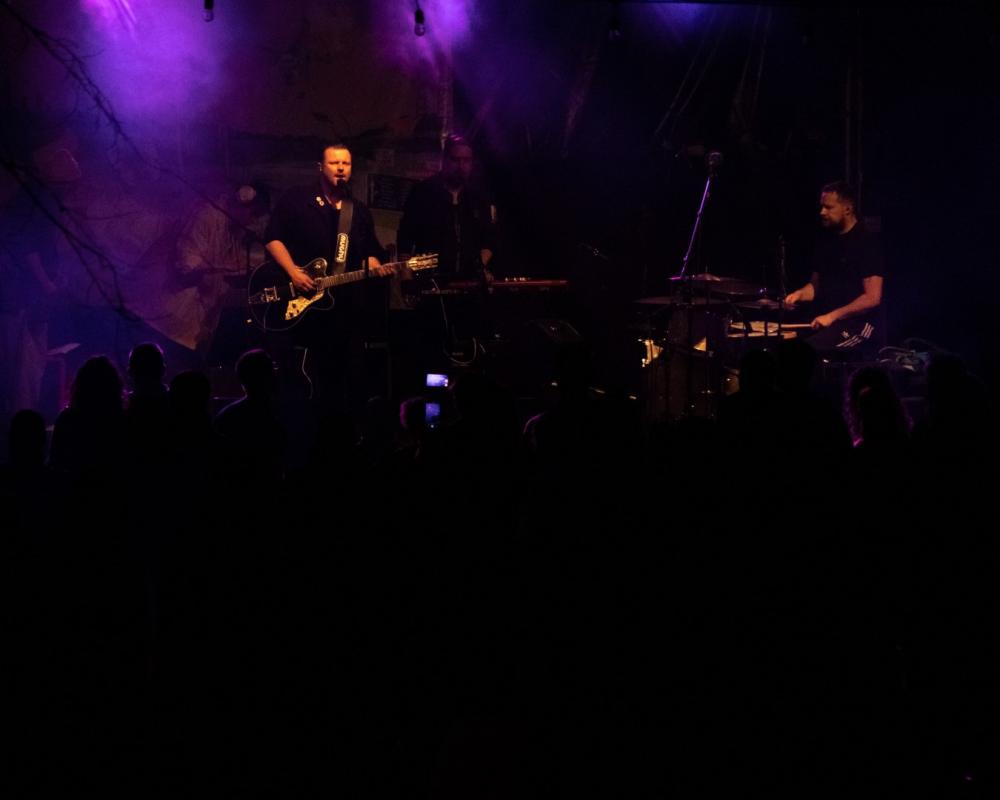 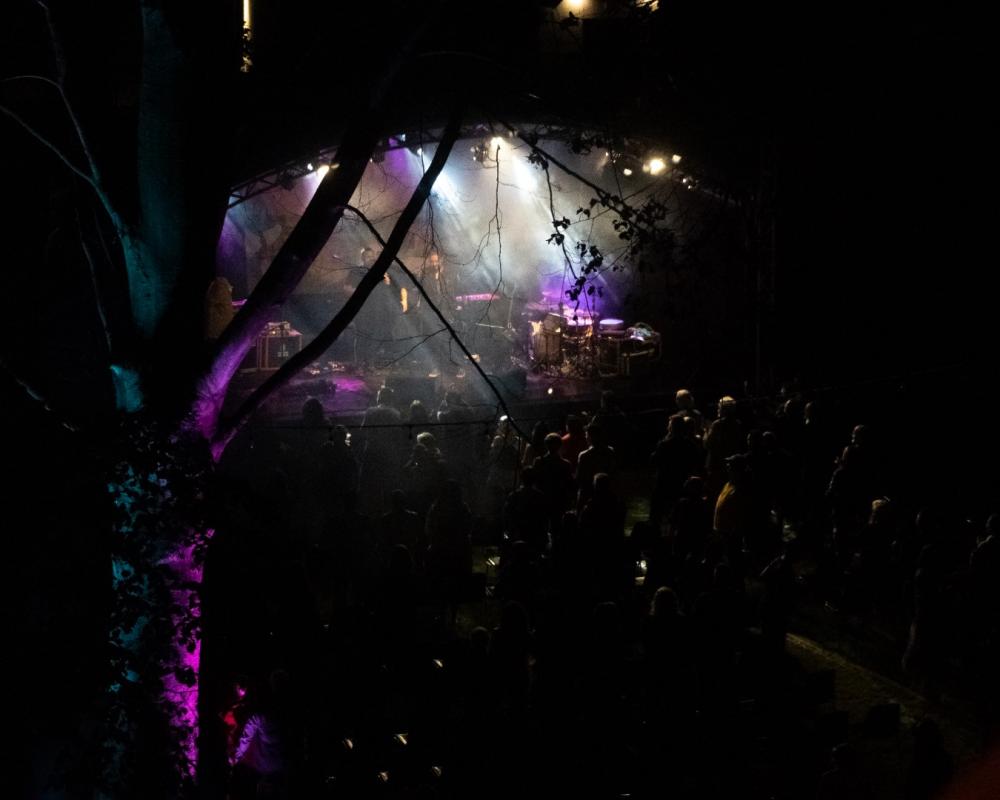 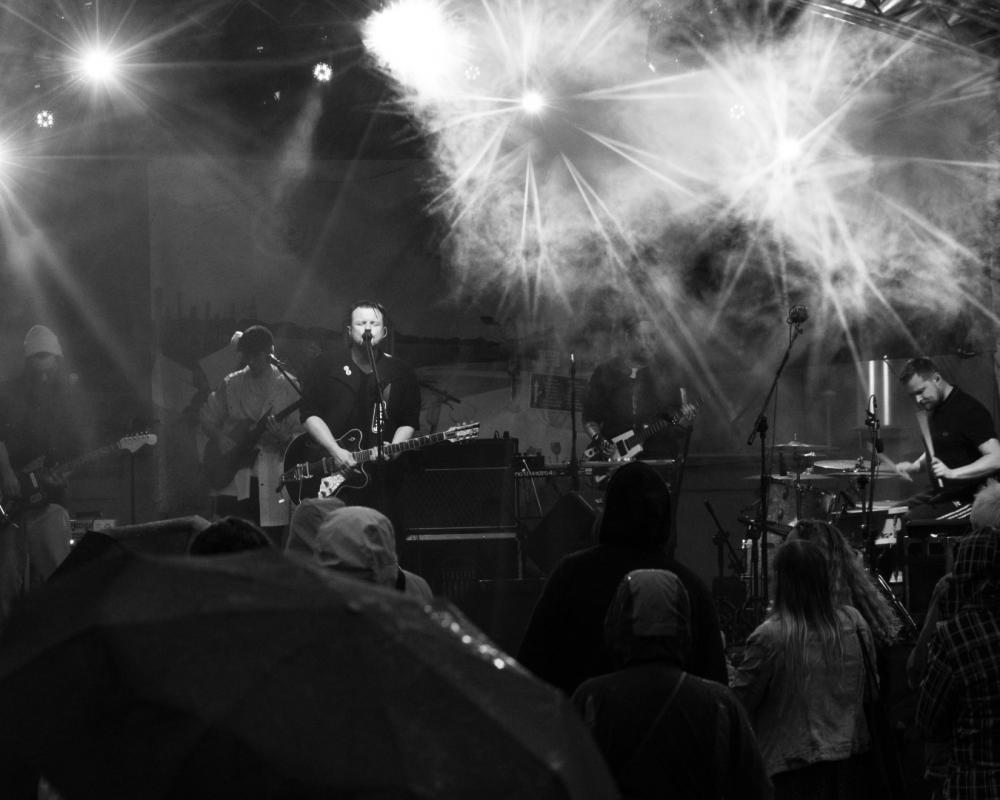 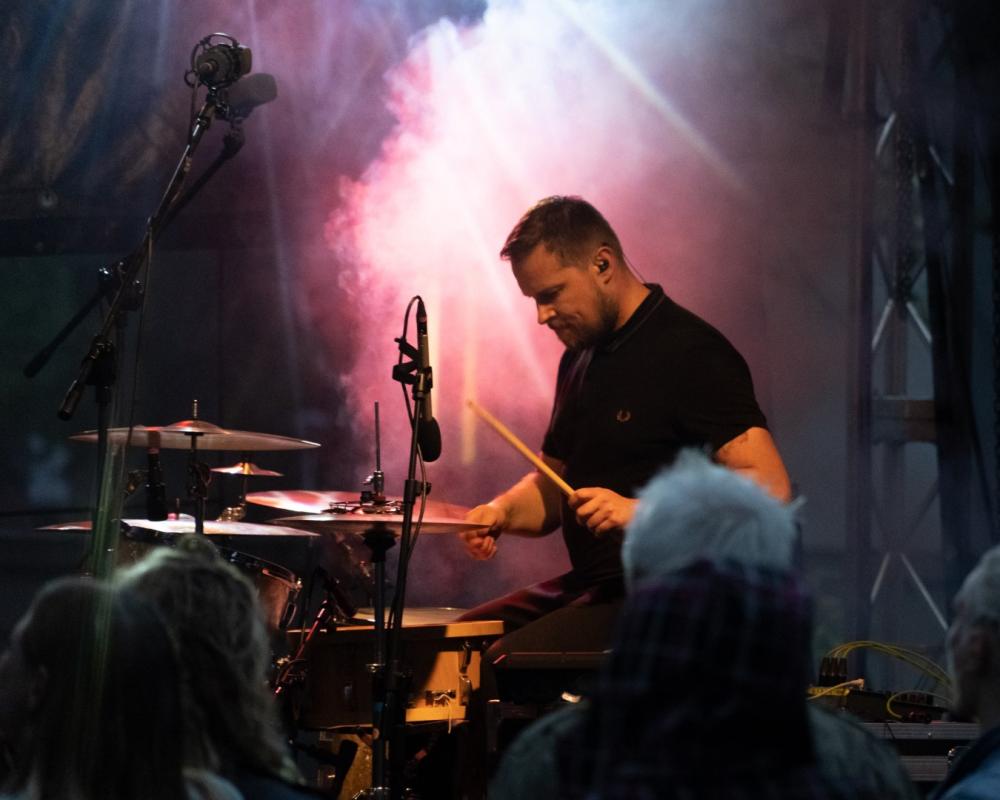 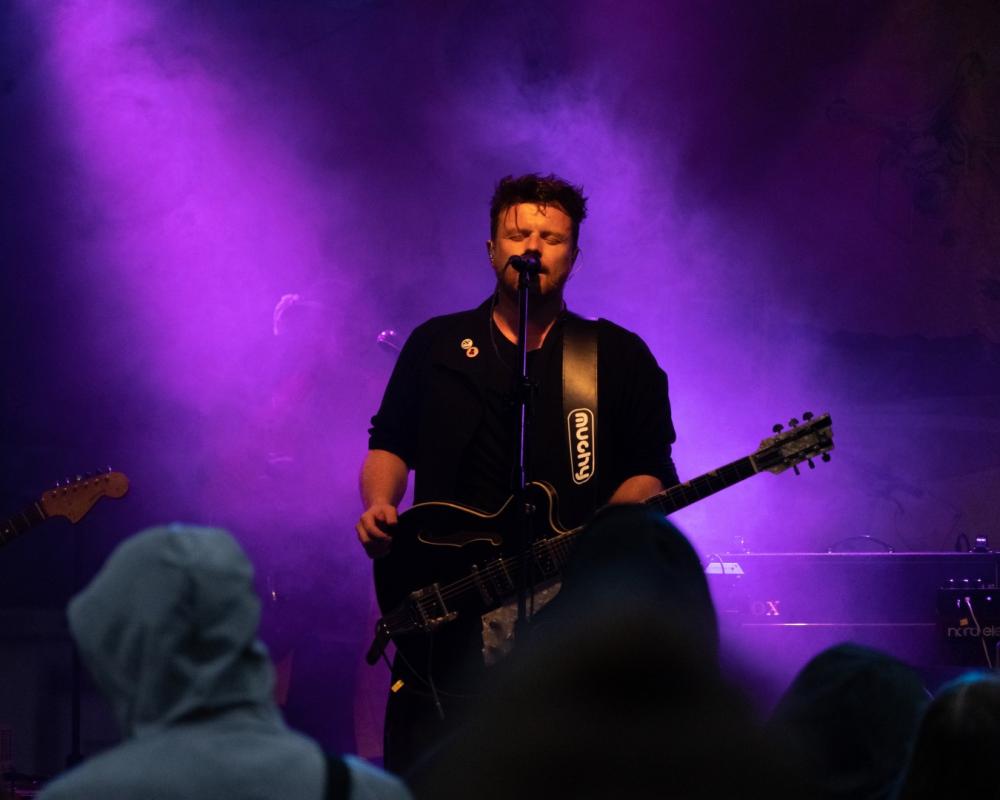