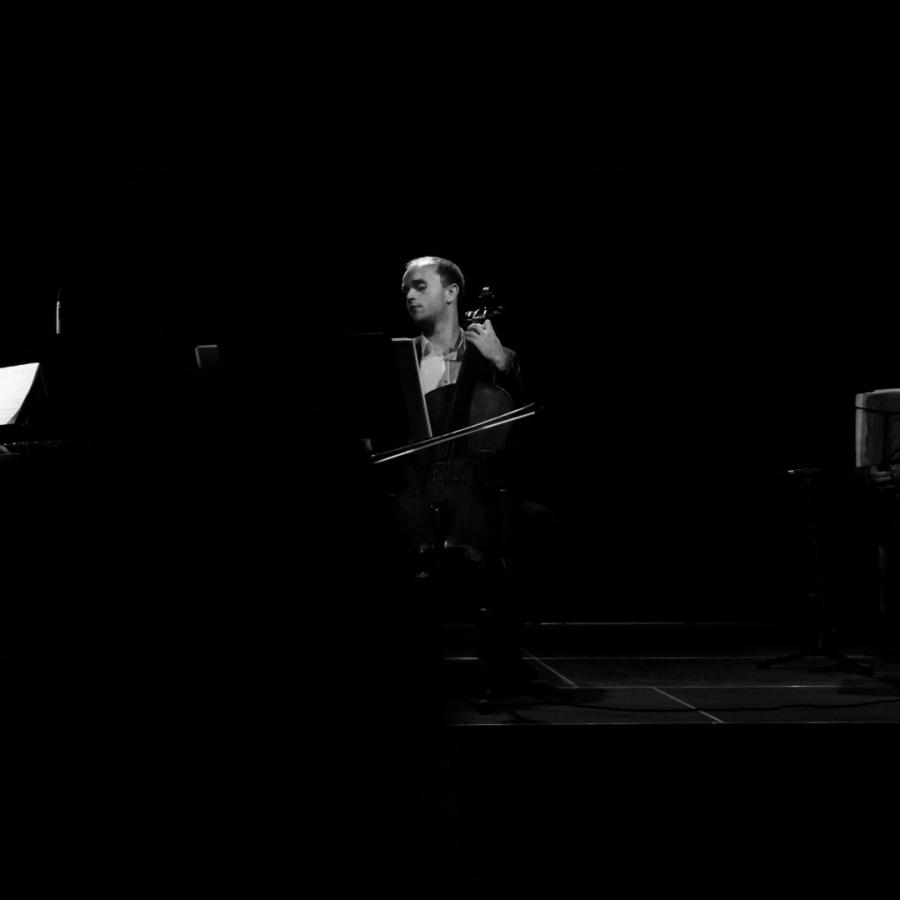 A CONCERT FOR LEO MESSI / DEBATE: VALUES IN CULTURE AND SPORT

Sport, considered as one of the most important spheres of human life, involves and attracts a great number of people. It also penetrates into other areas of human activity, including the broadly conceived culture. This aspect of human life, and culture’s links to sport, were the subject of the Saturday meeting at the Willa Lentza, held as part of the series VALUES IN CULTURE AND SPORT.
A panel discussion on this subject was conducted by the radio and press journalist, poet, and literary critic Konrad Wojtyła (University of Szczecin), whose interlocutors were, among others, Aleksander Cywiński, Marek Kolbowicz, Daniel Pacitti, Norbert Rokita, Timm Stütz, Adam Tomaszewski and Waldemar Wojciechowski.

The debate was followed by a concert, which confirmed that sport and music can indeed be a well-matched pair of complementary spheres. The programme featured a long-awaited performance of a work by Argentinian composer, conductor, and bandoneon player Daniel Pacitti – also present at the Willa Lentza – who dedicated this piece to his idol and compatriot, the brilliant footballer Lionel Messi. The Polish premiere of CONCERTO FOR LEO MESSI at Szczecin’s Willa Lentza was presented by Adam Tomaszewski (piano) and Maciej Kułakowski (cello).

Sport and music lovers alike also listened with pleasure to works inspired by South American folklore. In a masterly fashion, Daniel Pacitti rendered on his bandoneon the rich colour palette and the wealth of hot rhythms contained in tangos, chacareras, and milongas. The famous instrumentalist captivated the audience with his virtuoso interpretations, which won him an endless ovation. 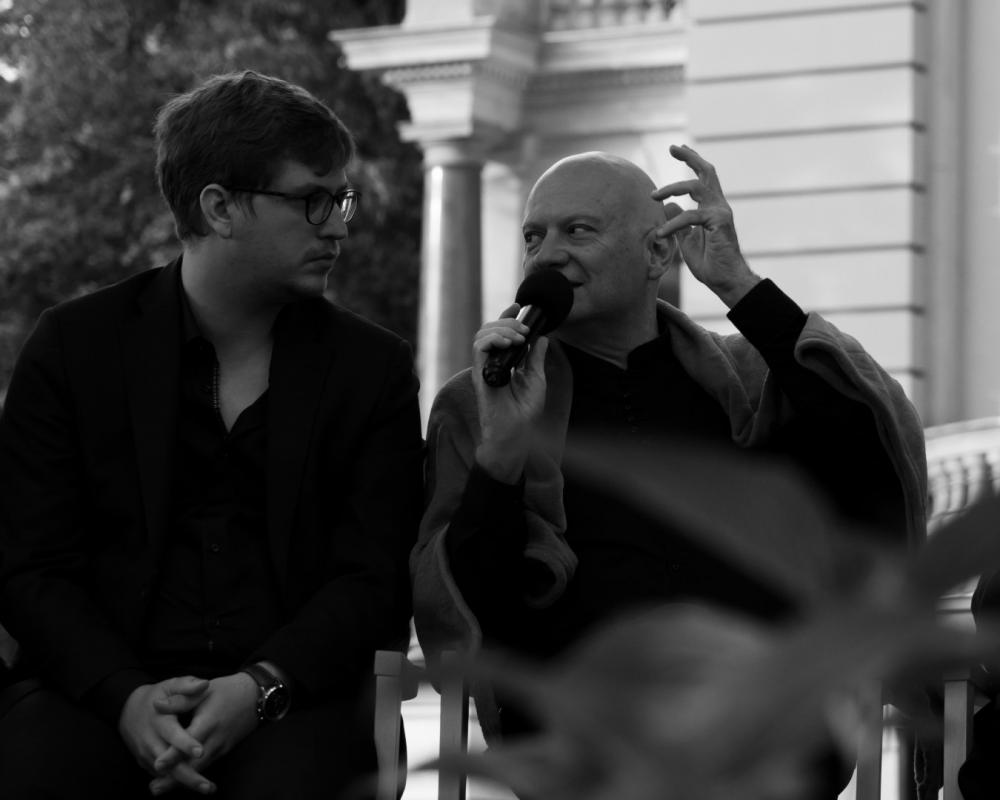 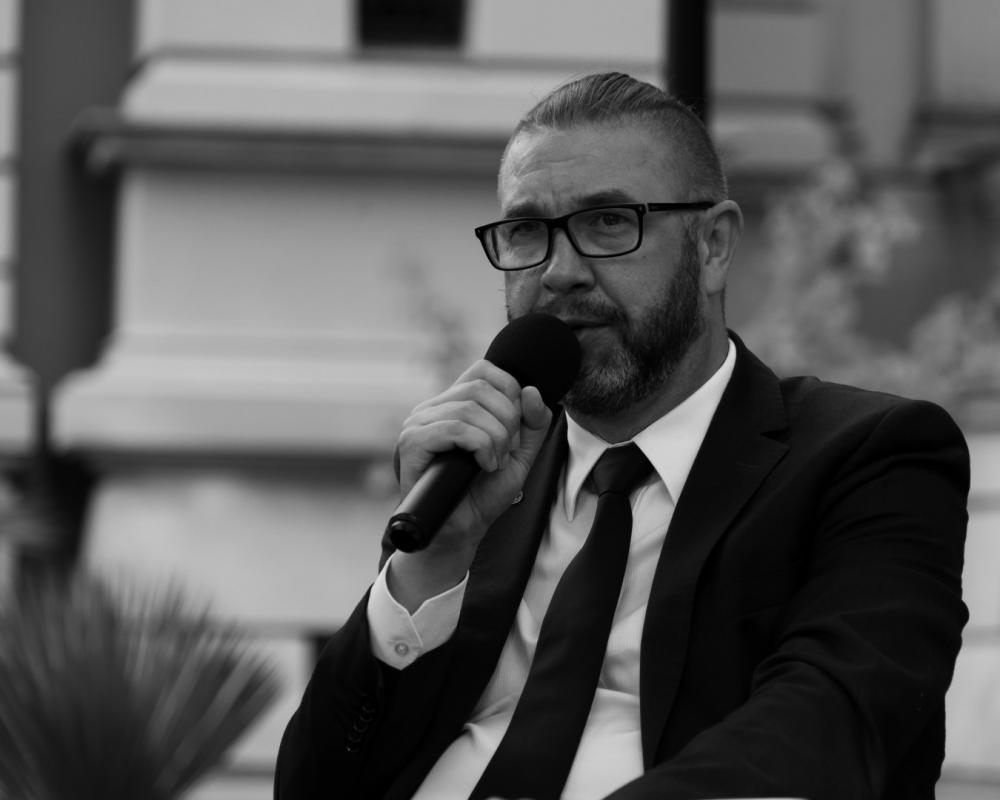 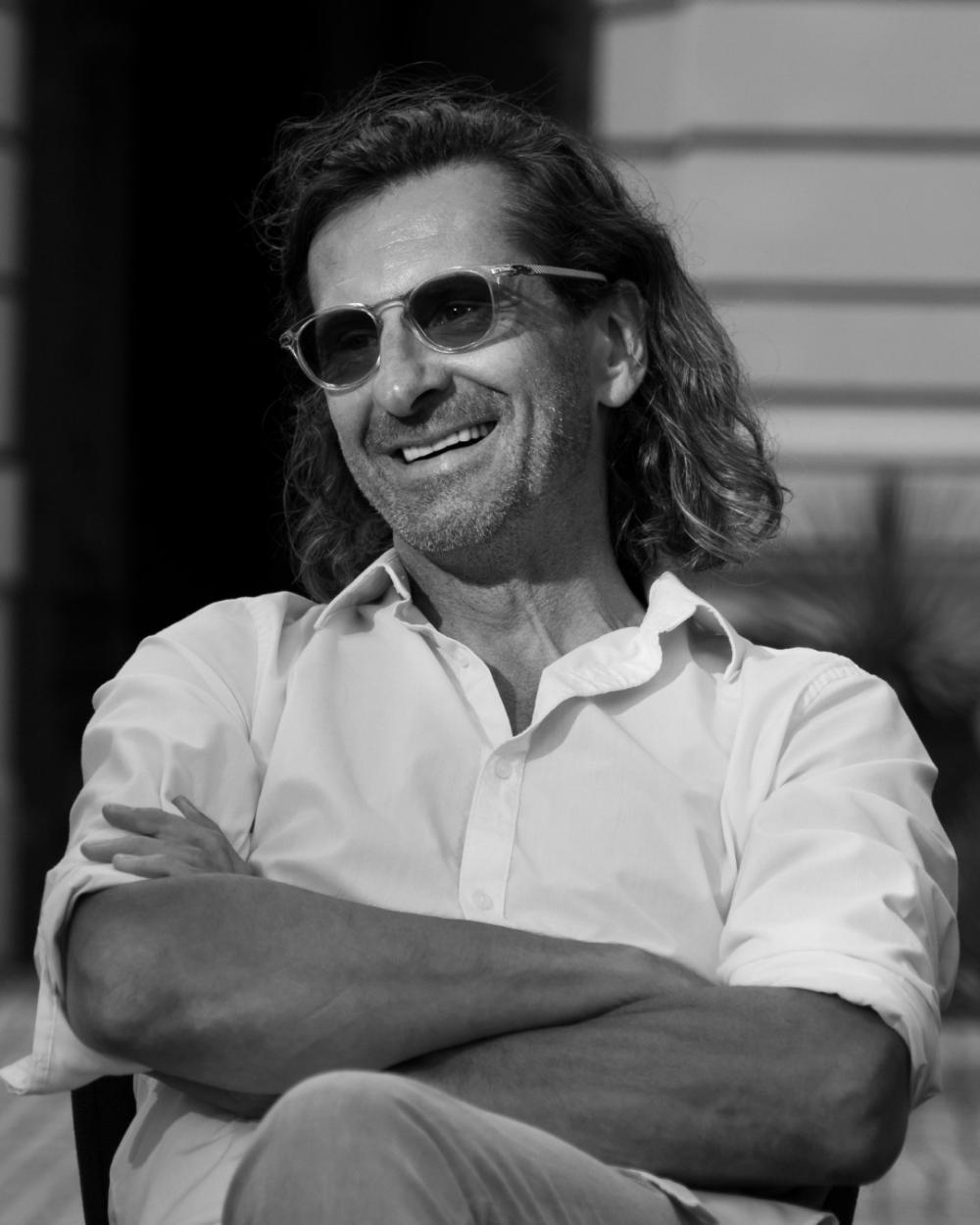 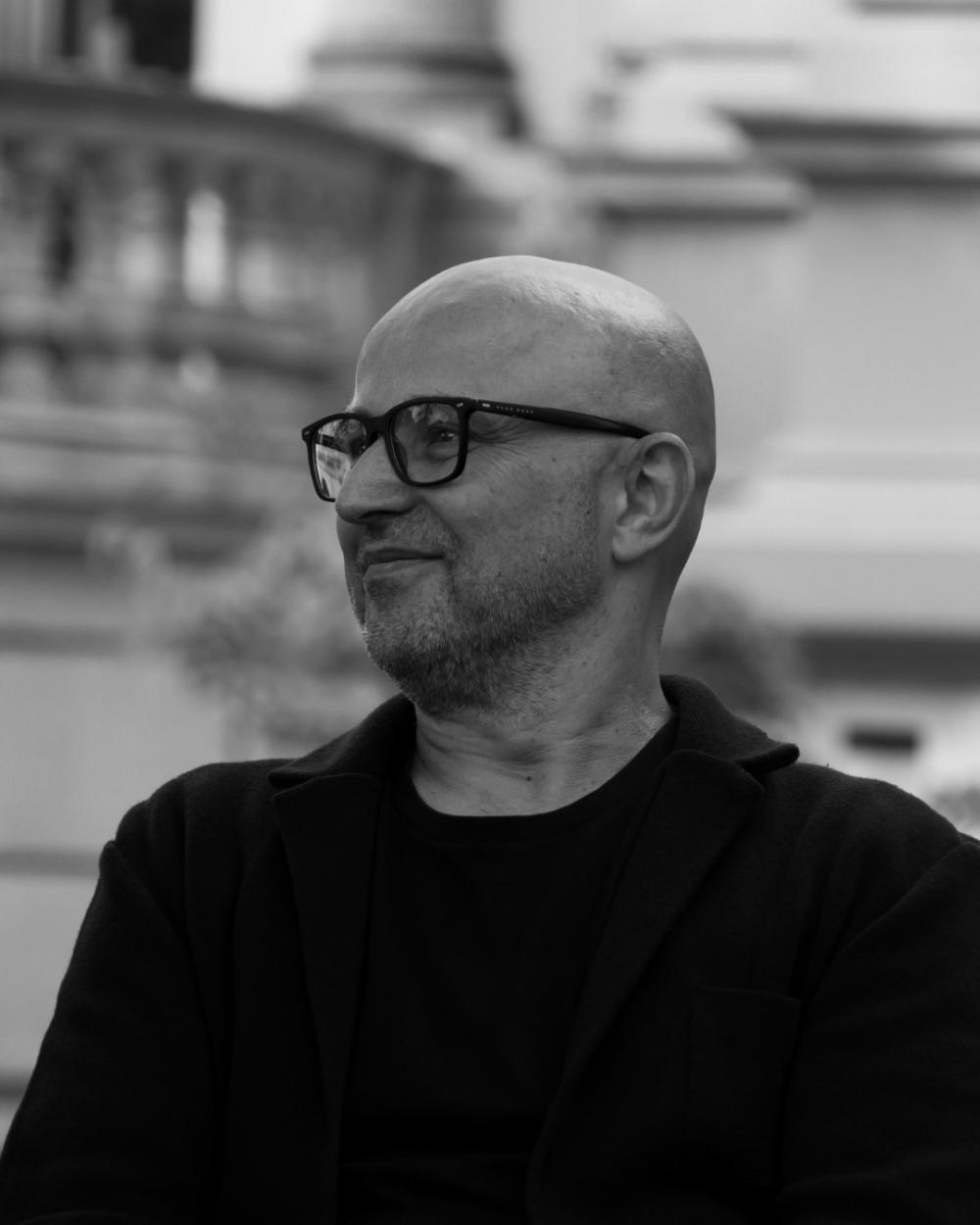 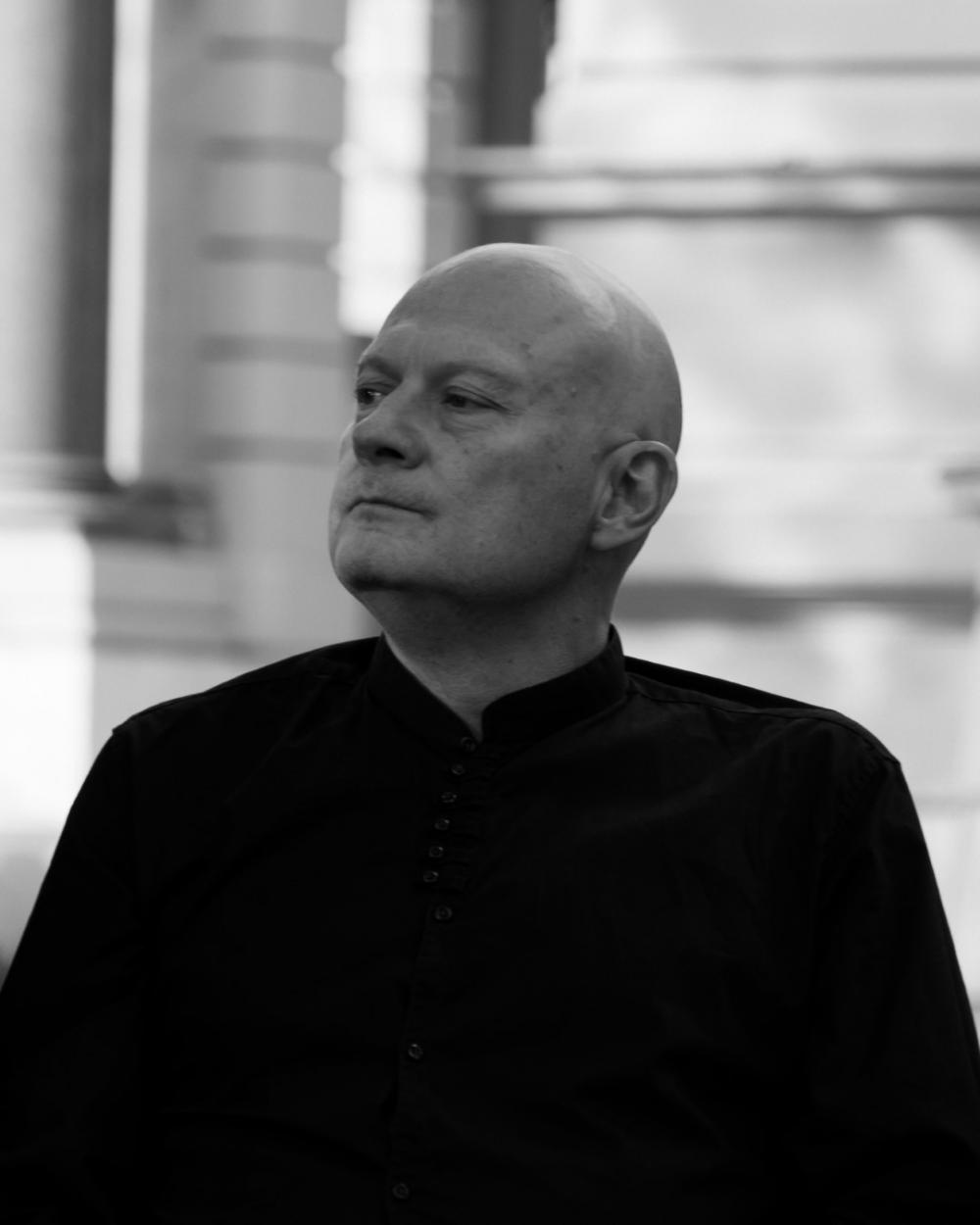 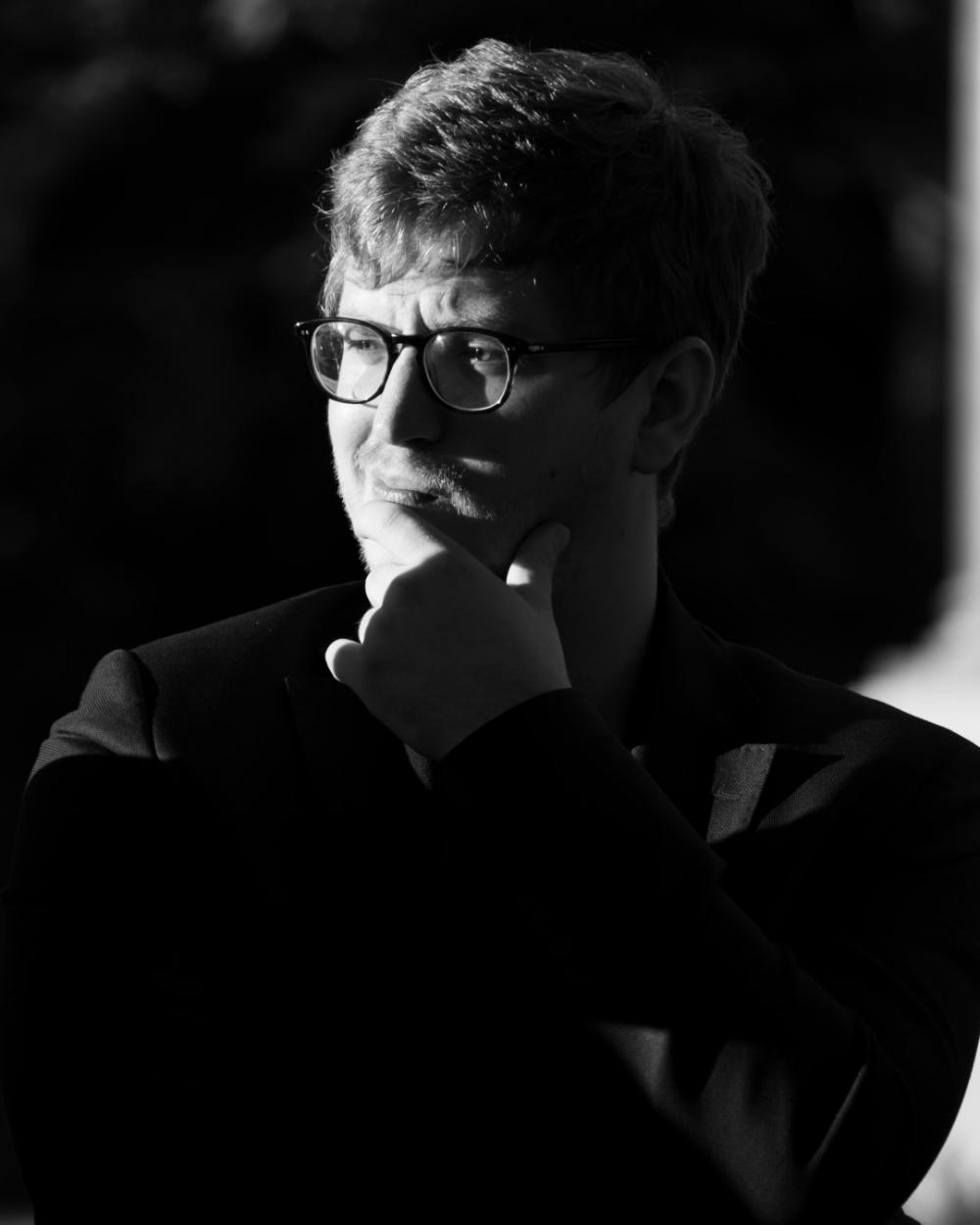 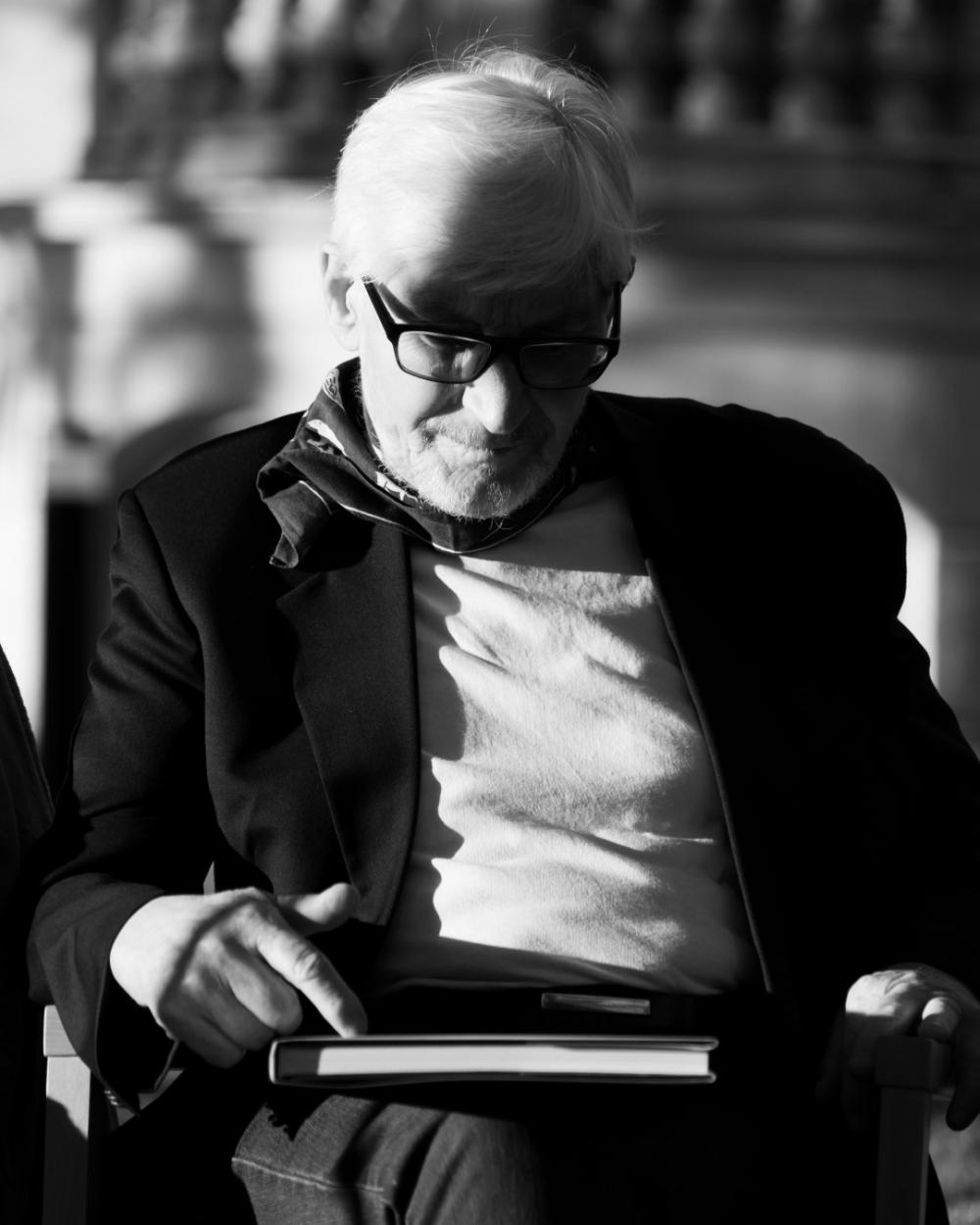 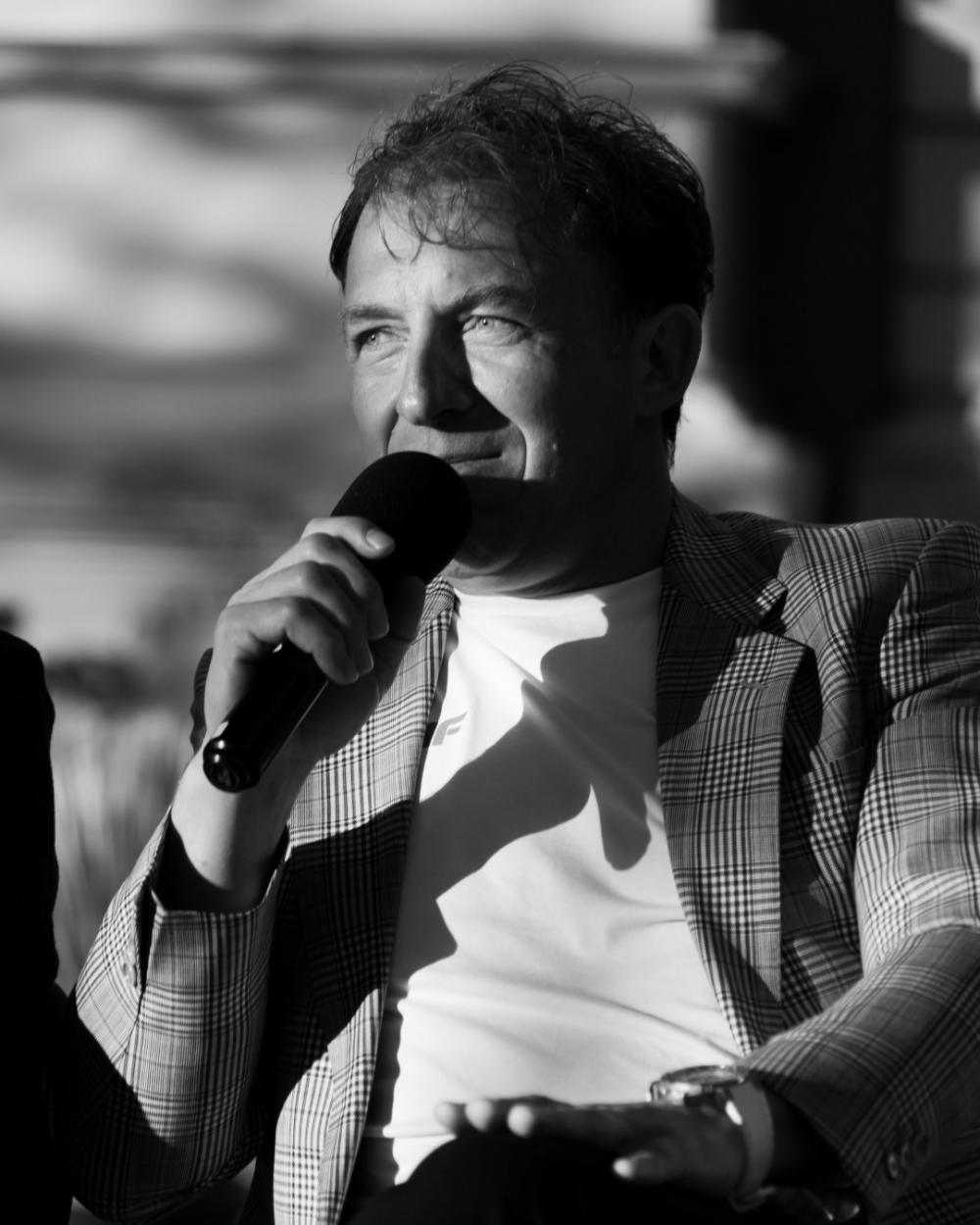 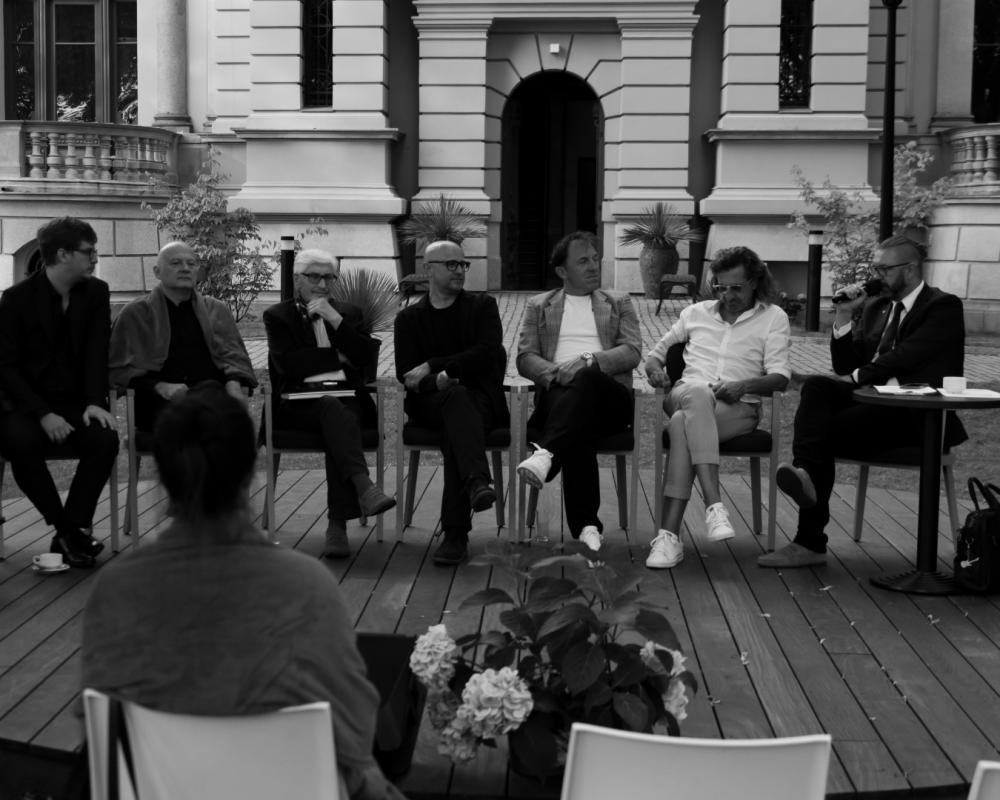 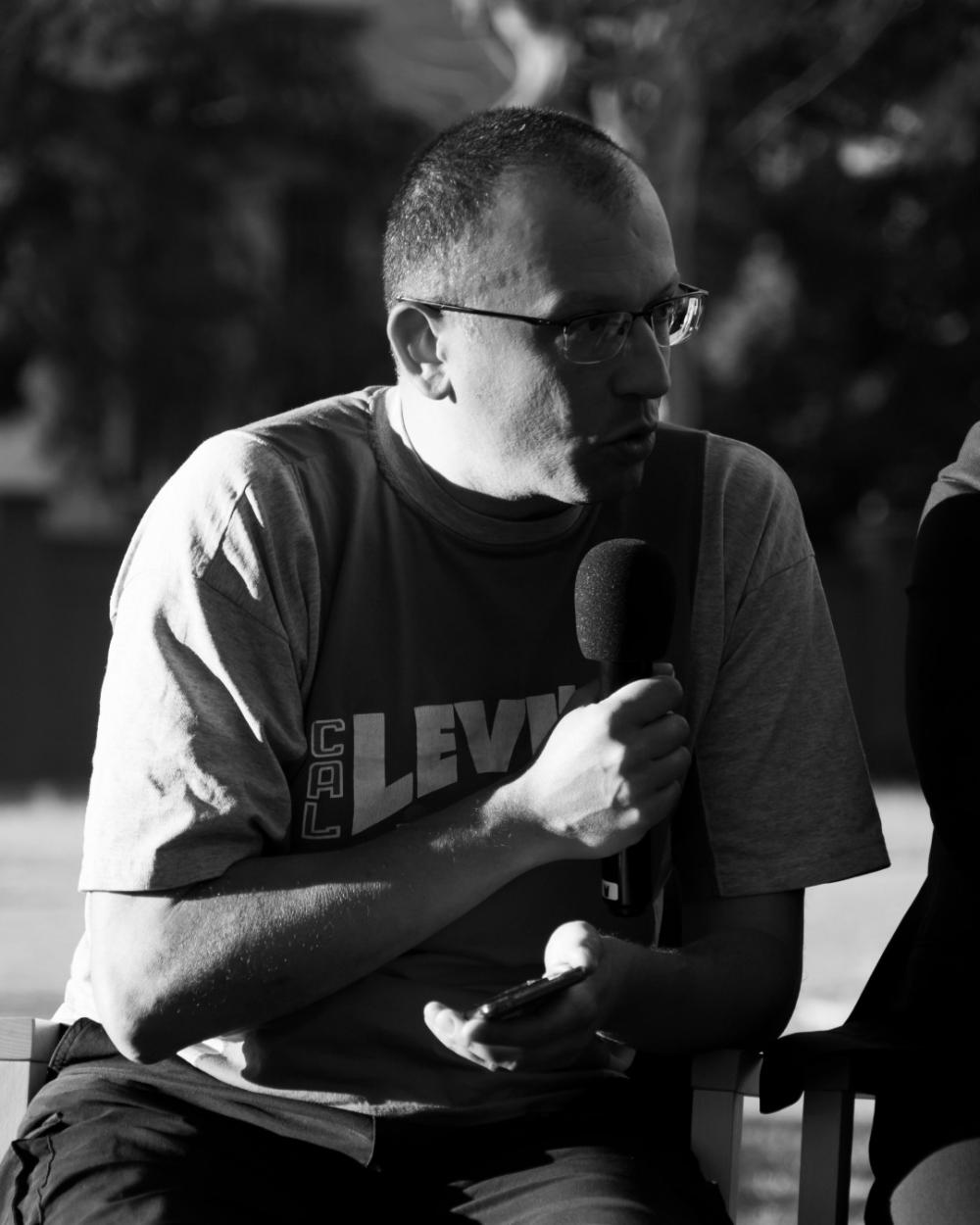 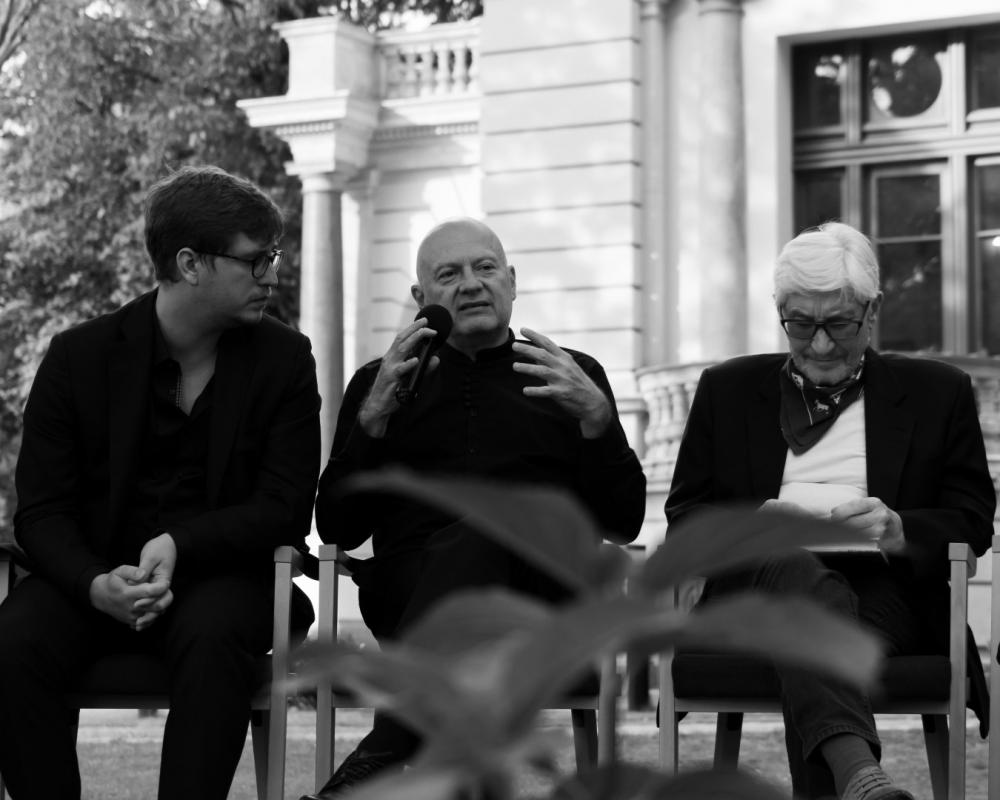 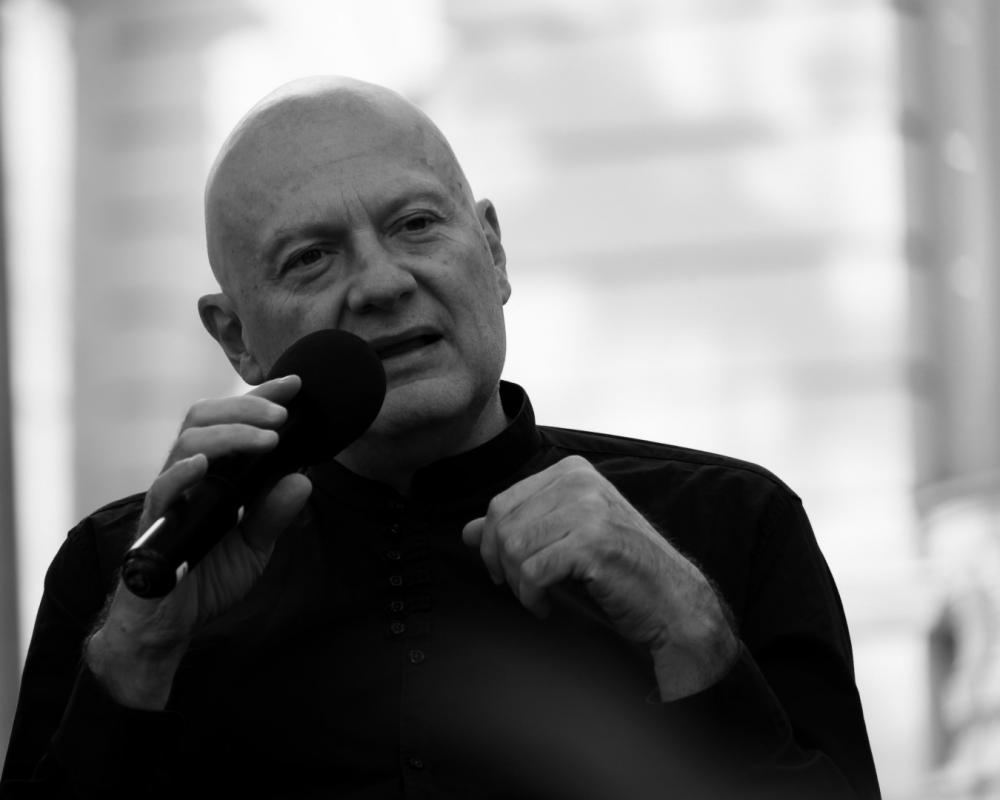 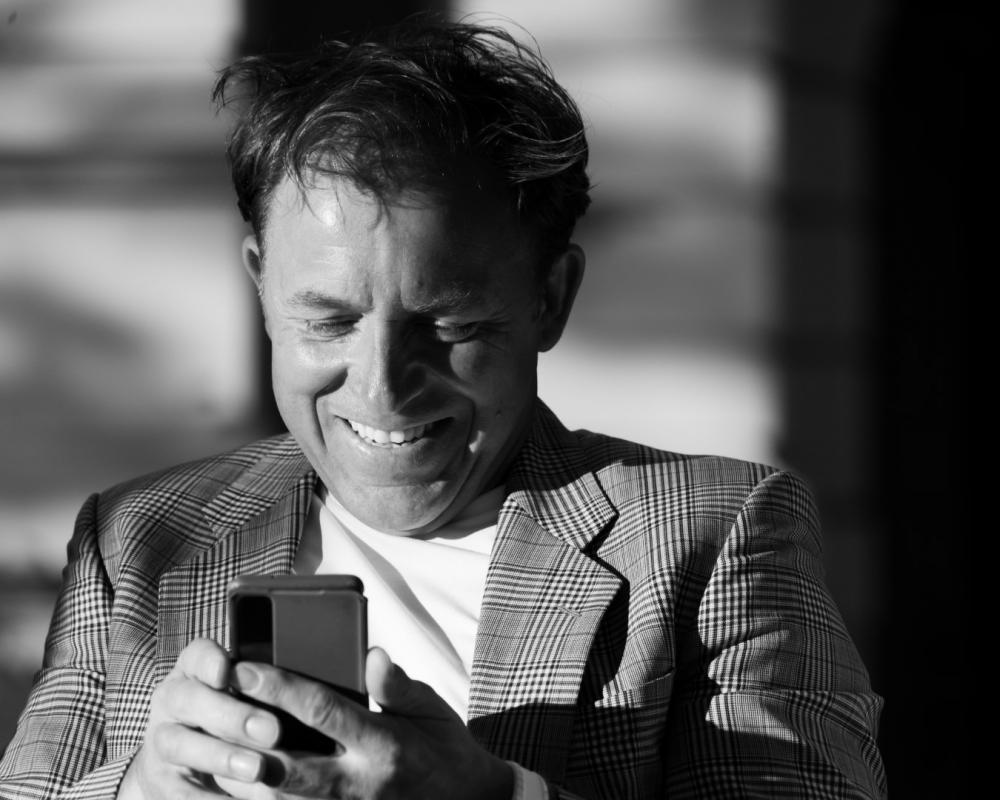 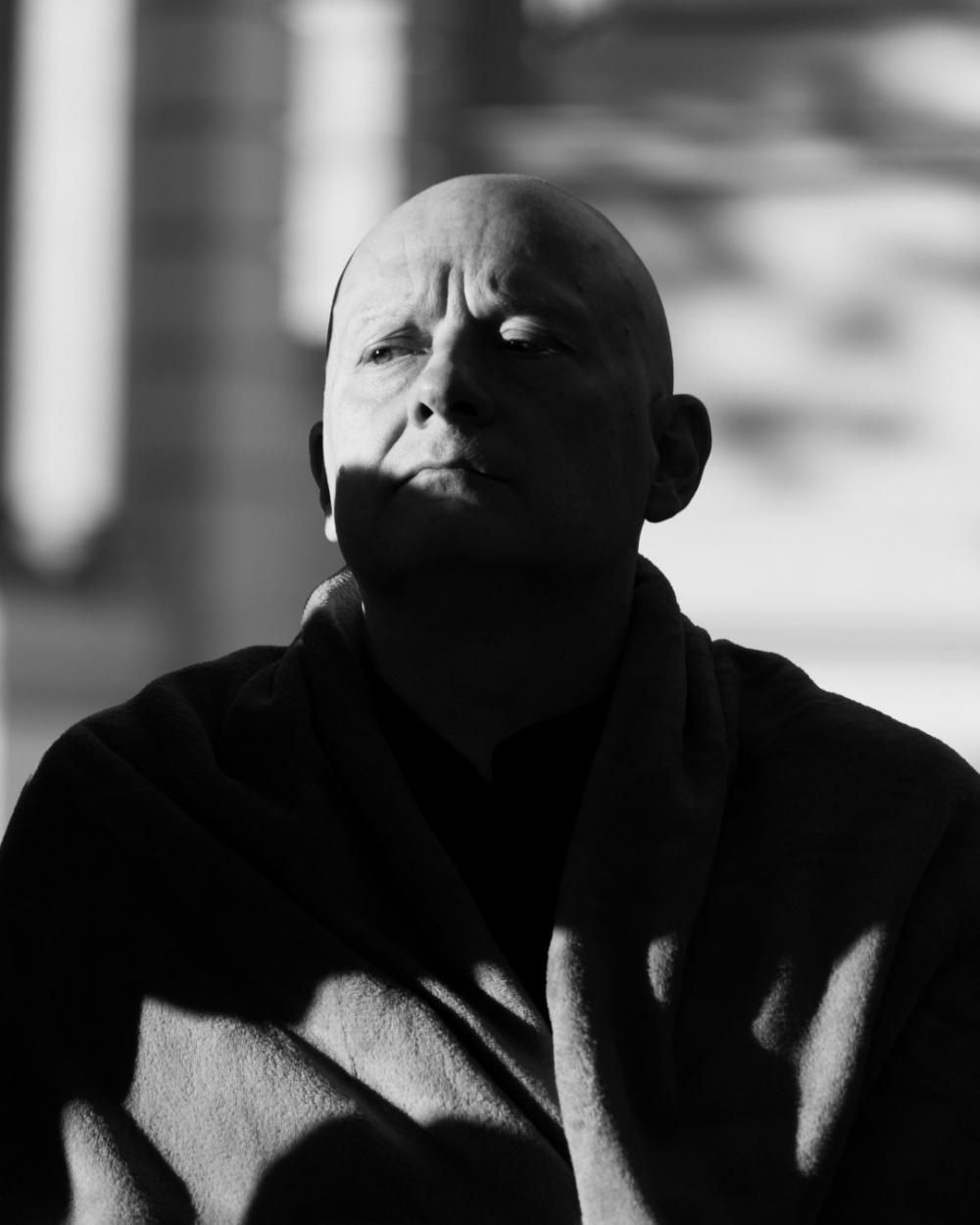 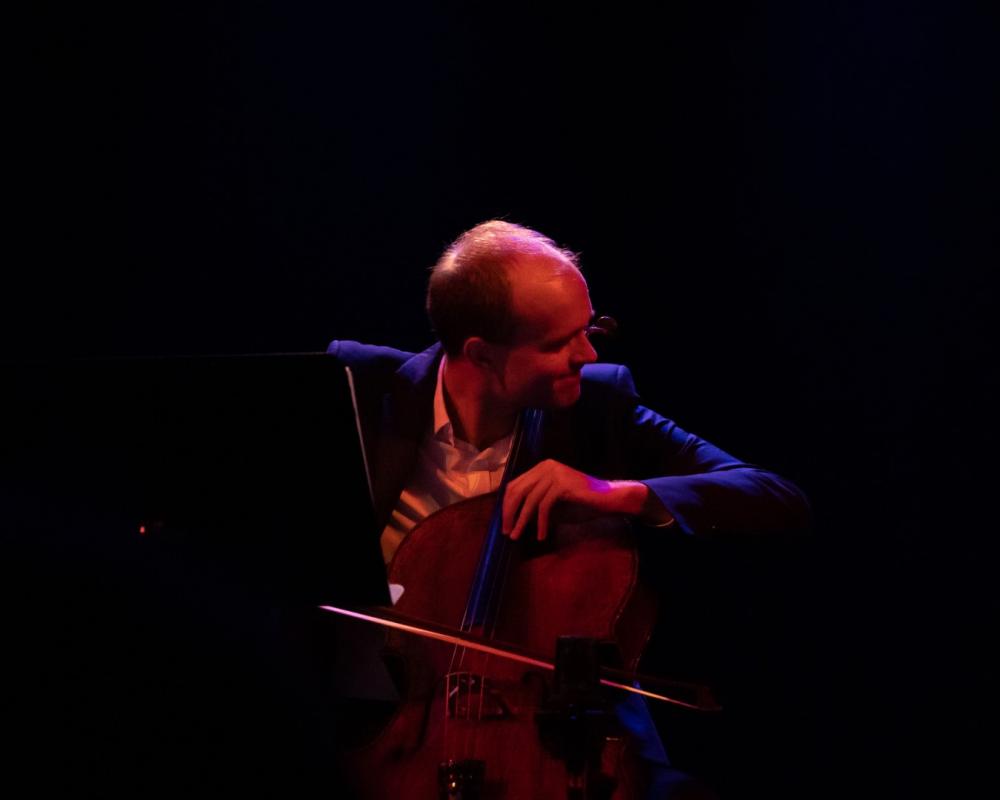 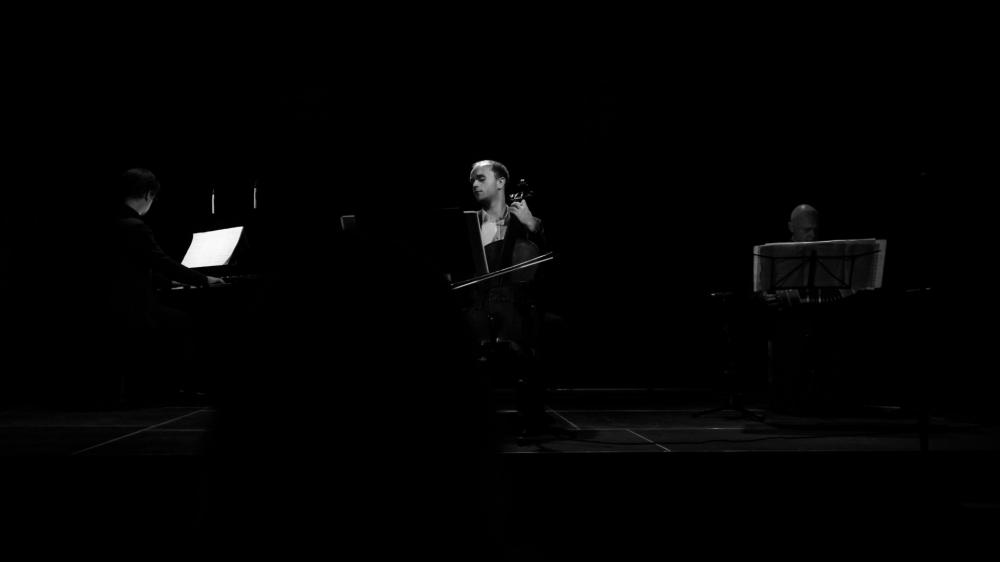 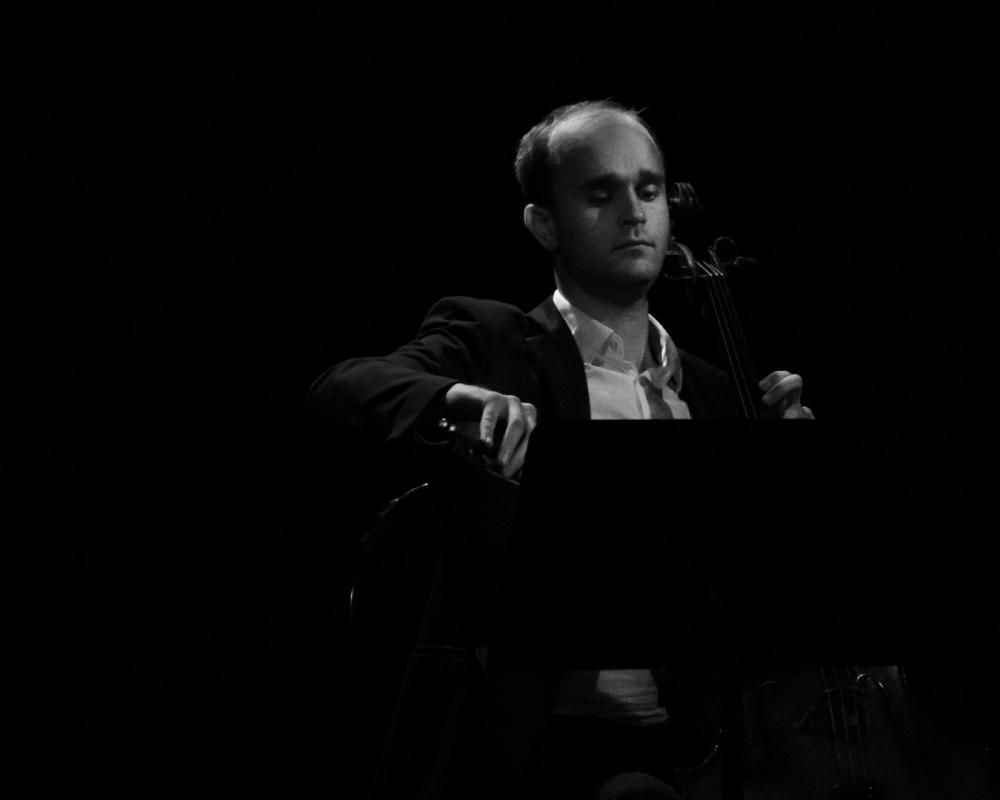 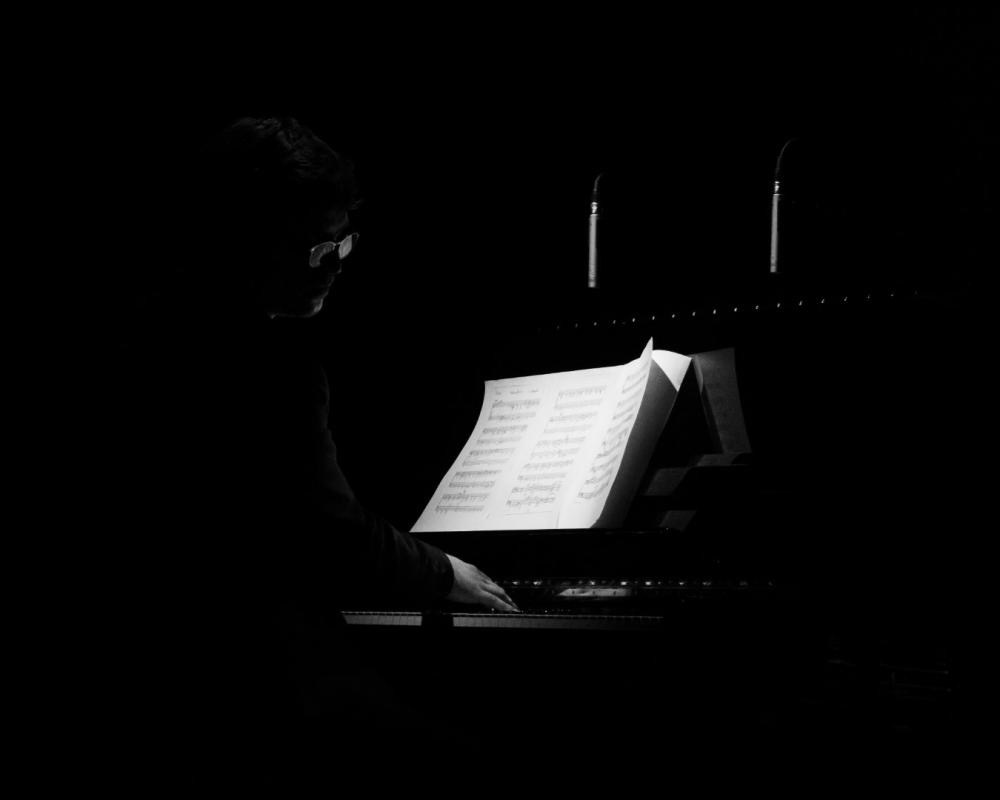 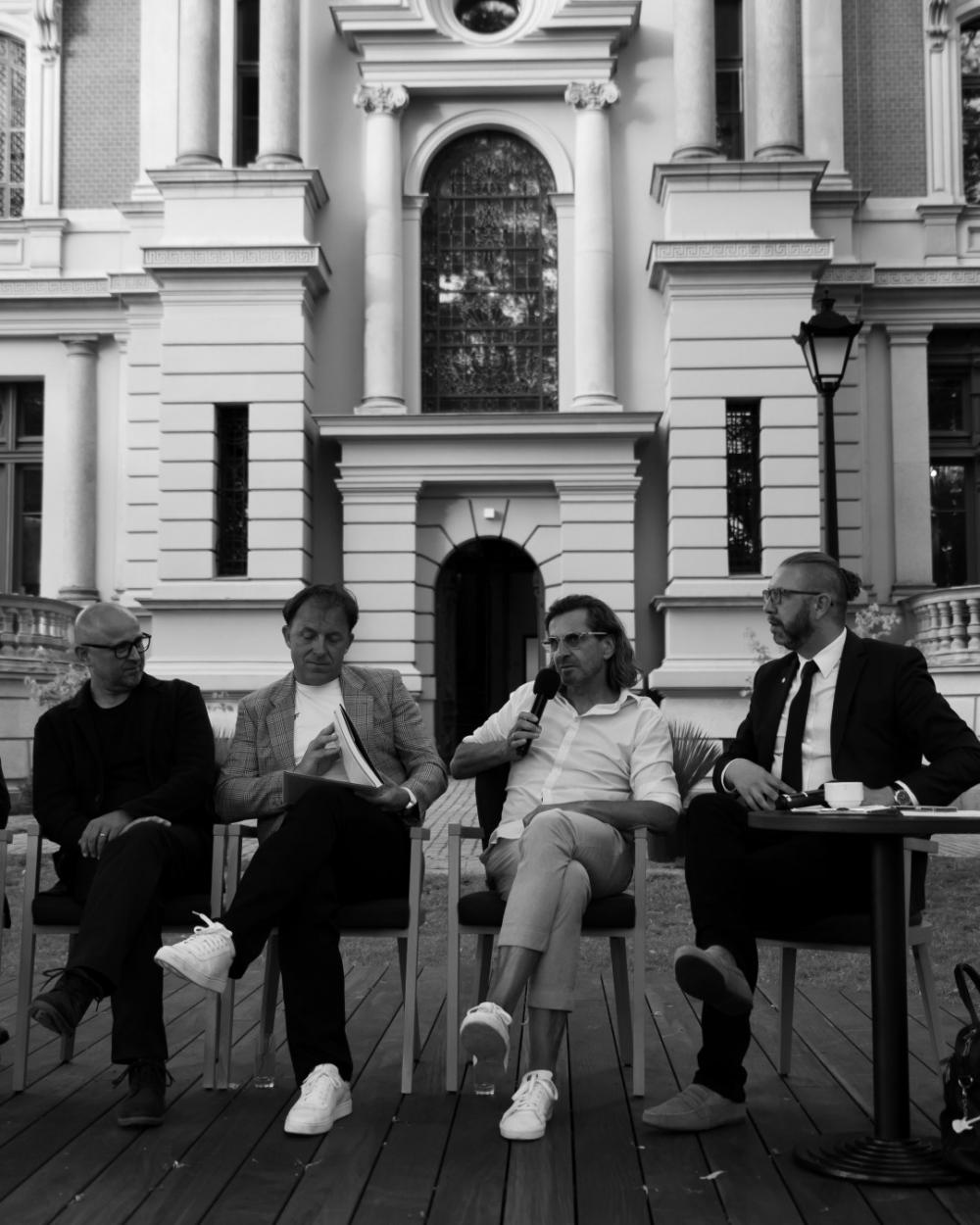 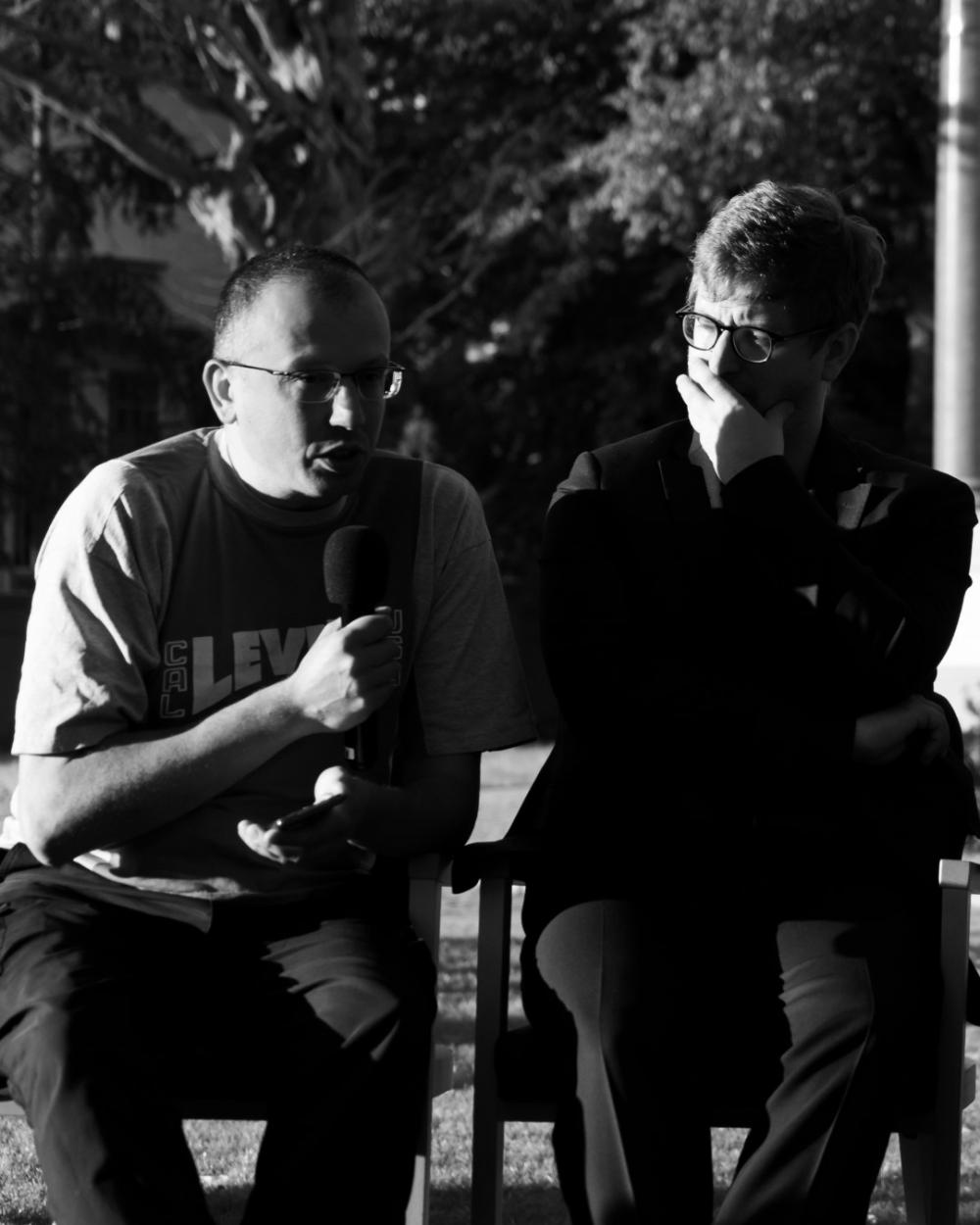 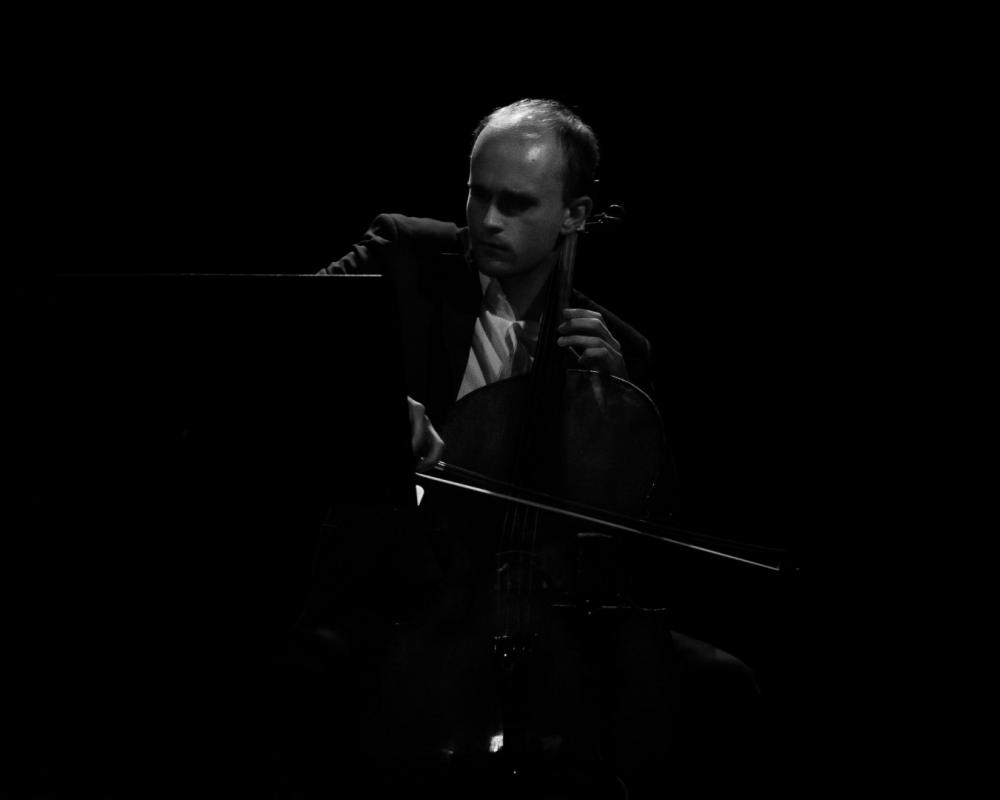 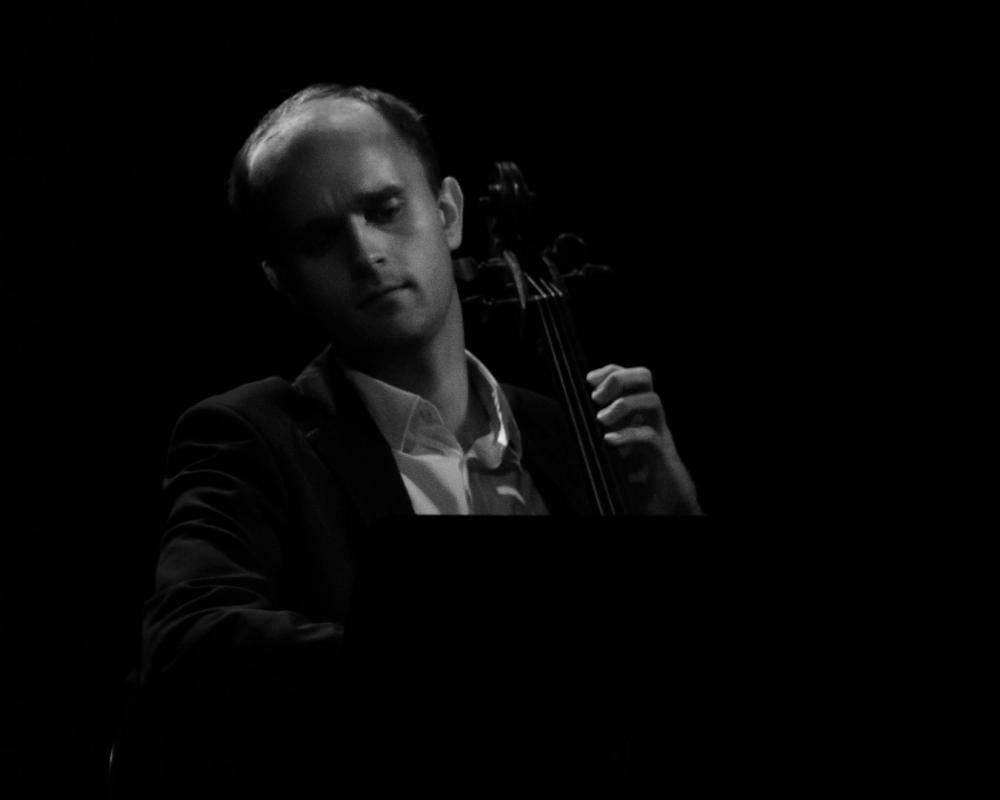 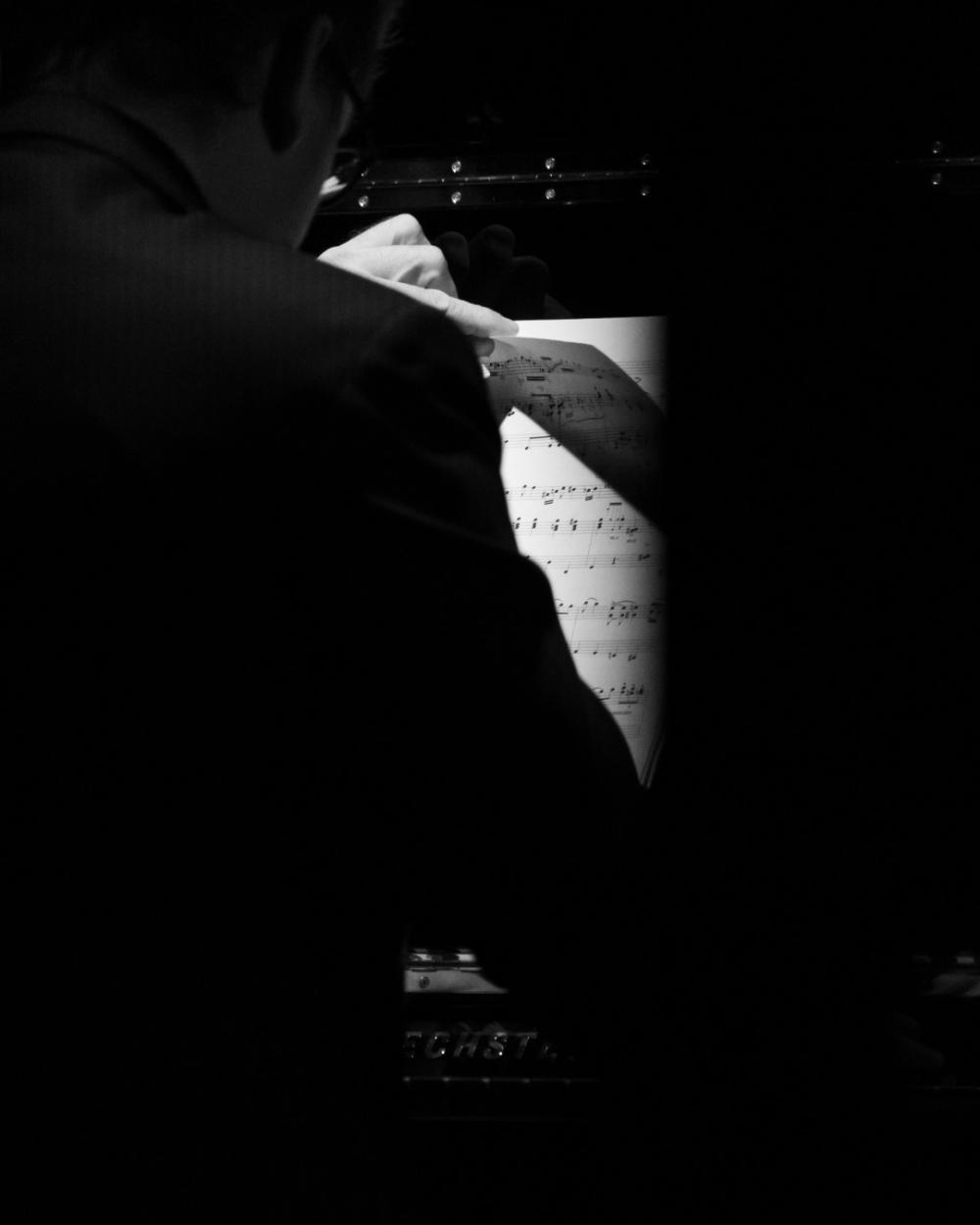 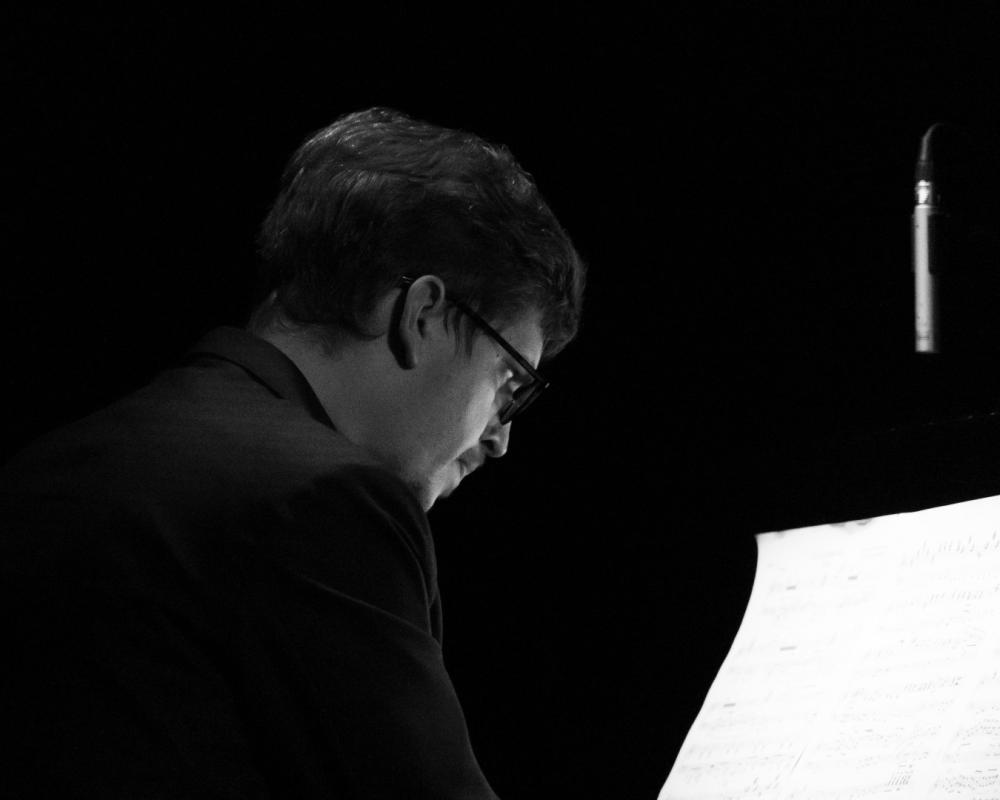 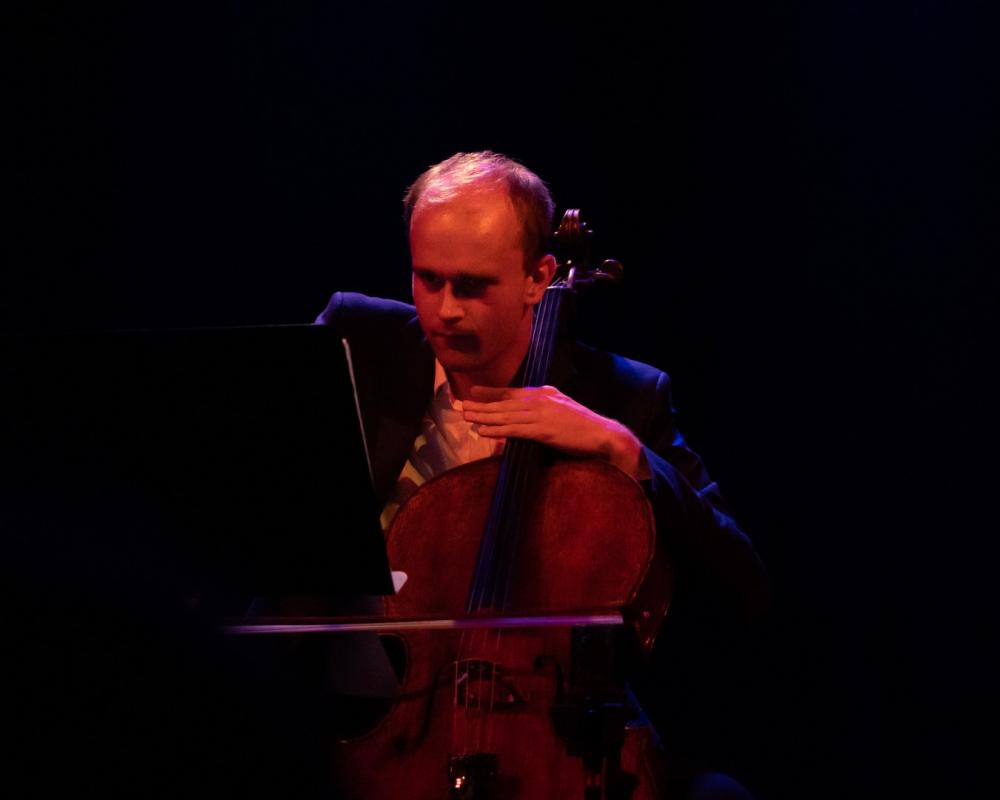 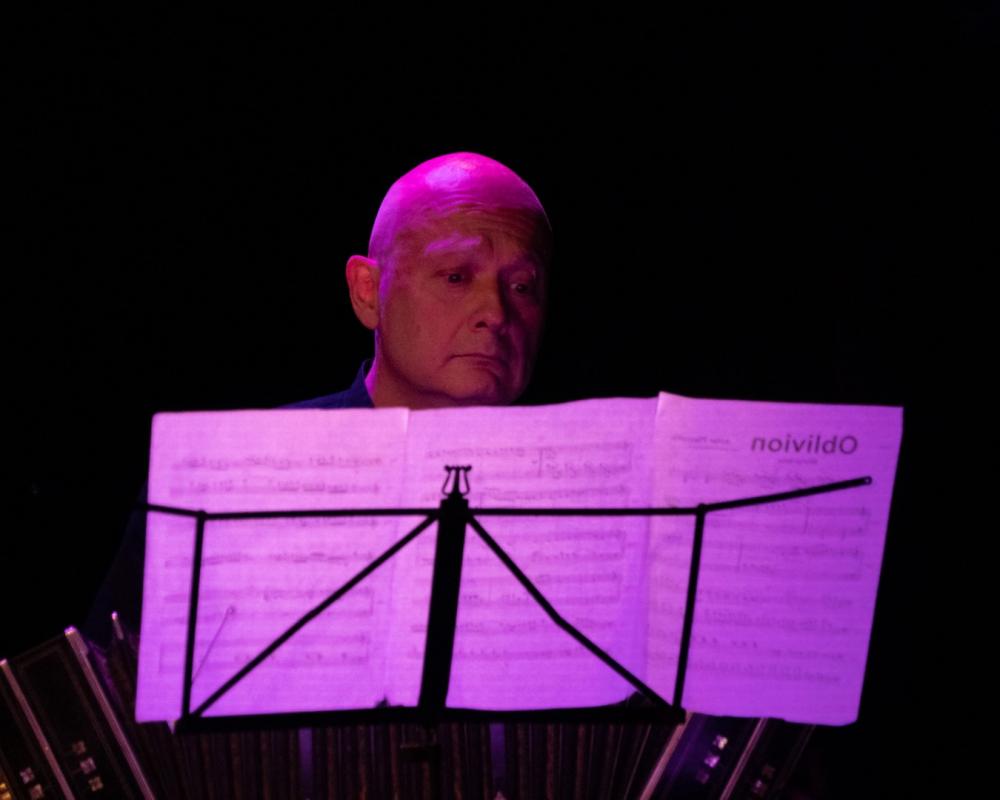 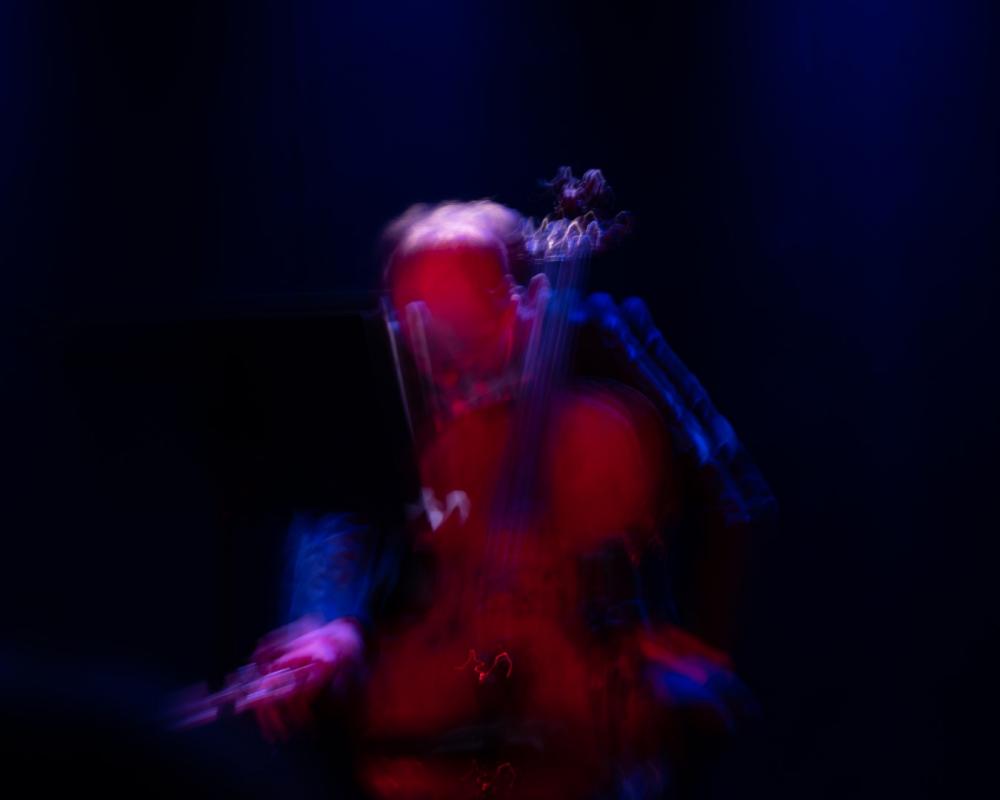