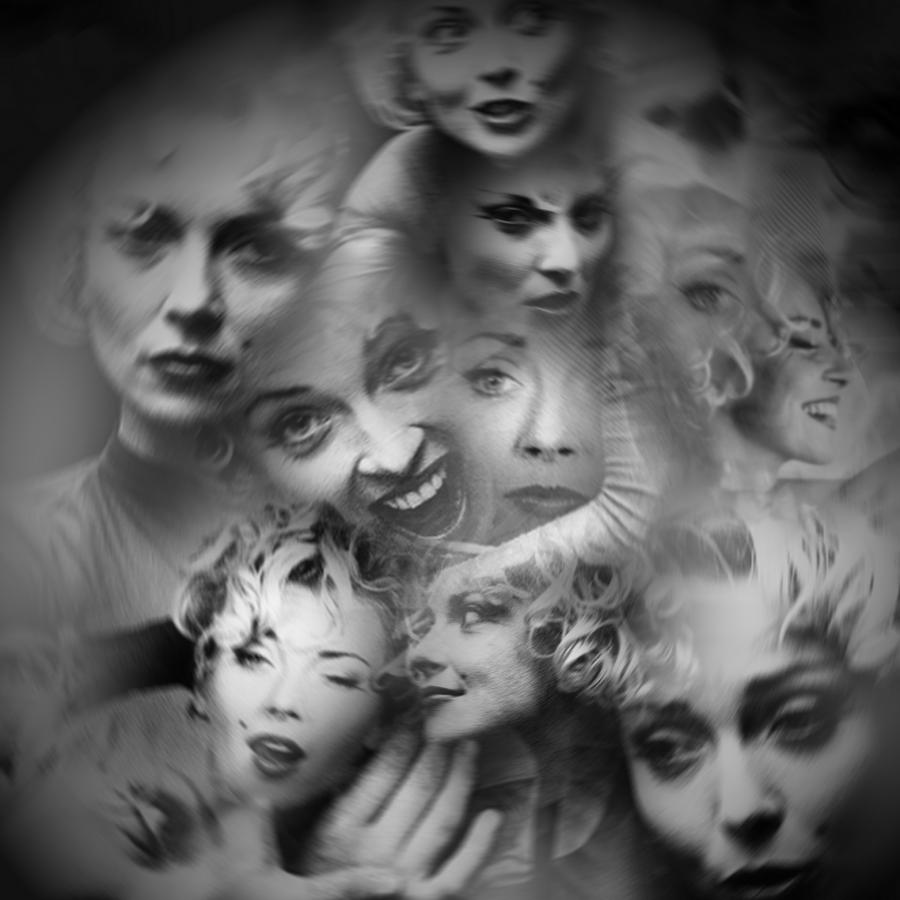 Paris Hilton and the Kardashians are working hard for that name. But the icons of culture have remained unchanged for decades.
Do many people know the name Ursula Thiss? Doubtful. Well, maybe except for the greatest cinema enthusiasts or film reviewers. Ursula was not only married to actor Robert Taylor (with whom the film Waterloo Bridge, which, by the way, was recently shown at the Lentz Villa, but also acted in front of the camera. In 1952, she was even announced, along with Marilyn Monroe, the most promising actress in the ranking of the then-popular magazine "Modern Screen". MM soon became a star and has been one of the icons of culture for many decades. Her name and image are associated and known in every corner of the globe. The same goes with Elvis Presley, The Beatles and Edith Piaf.

So what causes some artists to become icons of culture and others not? Are talent, appearance or maybe controversial statements or scandalous events that count? Why does nobody remember Ursula Thiss, although she was said to be hellishly gifted, maybe even more gifted than Marylin Monroe? Which of today's stars has a chance to be remembered for good and become an icon?

Today, hundreds of celebrities and influencers dream of being cultural icons. The only question is whether the fact that you are present in the media or being a hero (heroine) of a popular TV show or reality show immediately gives you the title of an icon. Rather not, although the media, including social media, often interchangeably use the words: icon, star, and celebrity. Remember how Paris Hilton "worked hard" to constantly talked about? And she was. The media commented on every time she went to a restaurant, a party, and every man she dated. But rather, no one then (or later) thought of calling the party heiress of fortune an icon. Paris even started running a cooking program while admitting publicly that she couldn't even cook an egg. And what? And nothing, because no one talks about her as a cultural icon.

To "earn" the name, the Kardashians go to great lengths to sell their lives on a reality-show series. Recently, one of them, Kim, appeared at the MET gala in one of the most famous creations of the 20th century, belonging to the undoubted cultural icon – Marylin Monroe. This is the dress in which MM sang the famous "Happy Birthday, Mr President" to John Fitzgerald Kennedy. But unfortunately, "dressing up" as an icon did not make Ms Kardashian-West a true cultural icon. Despite the fact that Kim's appearance on the red carpet was widely commented on by even opinion-forming magazines, so far not dealing with fashion at all.

The word "icon" is now heavily overused. How often do we read and hear about new icons of style, fashion or music? It is enough to appear in a unique outfit (or stylization, because it is also a frequently used phrase recently) at the Oscars or Golden Globes or record a hit to earn this name. As it turns out, such the title of "icon" – obtained thanks to a beautiful dress or an easily catchy song – will usually fade. After the aforementioned New York MET gala, actress Blake Lively was named a style icon because she performed at the Metropolitan Museum of Art wearing a dress inspired by the Statue of Liberty.

On the other hand, at the recently concluded Cannes Film Festival, the names of the next "fashion icons" were heard almost every day, and even Polish women – Joanna Kulig and Anna Lewandowska – were called that. Keeping fingers crossed for the careers of compatriots, one must not forget that usually, the media hype around a person or calling them a style icon is sometimes temporary. Many such "icons" passed through the show business, which were quickly knocked off the pedestal. For the benefit of others, also quick. Because real icons of culture have remained unchanged for many decades and – so far – no new candidates can be seen in the sky, no matter how often we hear about new icons of music, fashion, style or scene.

The Lentz Villa is just starting a new series of concerts entitled "Icons of Culture". It opens with an evening with the creativity of a true icon, not one season's star, not a celebrity known from an advertisement, talent show or reality show. This is a character whose songs are known all over the world – Edith Piaf. She charmed the listeners with a low, coarse voice. When she appeared on stage, she did not need stunning costumes, diamond necklaces, fancy makeup or hairstyles to create almost a spectacle by her appearance and expressive performance of the song. The audience loved Piaf for her authenticity and excitement on stage. Already during her lifetime, she became a legend. Like other characters that will be presented in the Lentz Villa in the aforementioned "Culture Icons" series – Marylin Monroe or Louis Armstrong.